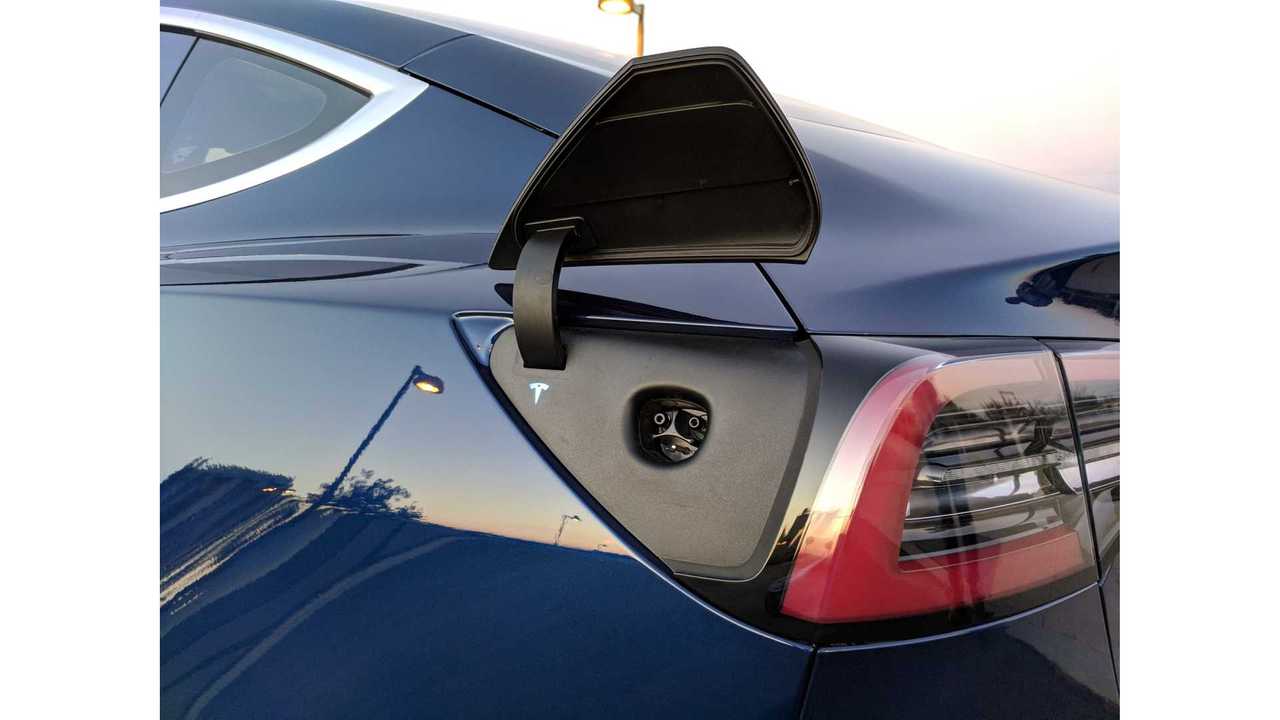 Tesla may be considering building vehicle-to-grid (V2G) capabilities back into its cars. We say "back" because, according to CEO Elon Musk, early vehicles from the automaker had that capability. From what we can tell, he may be referring to some very early Roadsters. The AC Propulsion TZero, which served in some ways as the inspiration for the automaking startup's first car, also had this feature.

The technology does exactly what it sounds like it does: it allows energy to flow from the battery in your electric vehicle to the grid, as well as the usual direction from plug to car. This could allow the big battery in your Tesla to power your home in case of an emergency or, perhaps on a daily level, provide energy from the car during the day, when for many it is most expensive. One would then refill the vehicle from the grid at night, when it would be cheaper.

It could also possibly allow for V2V (vehicle-to-vehicle) charging, a use-case that could really come in handy in the future. Forget to plug in and run out of charge on the road? A passing car might be able to give you enough juice to get to a charger instead waiting on a tow truck.

The topic arose when Musk decided to respond to a tweet from @Cody_Walker9 —we assume his actual name is Cody Walker. He has asked the CEO whether it would ever be possible to plug two cars into each other, as we laid out in the scenario above. Musk's reply included the statement, "Maybe worth revisiting that," which, on the surface might seem noncommittal, but just the fact that he choose to reply to this tweet, out of possible hundreds of other inquiries, carries some amount of weight. We've embedded the exchange below.

Very early on, we had the ability to use the car as a battery outputting power. Maybe worth revisiting that.