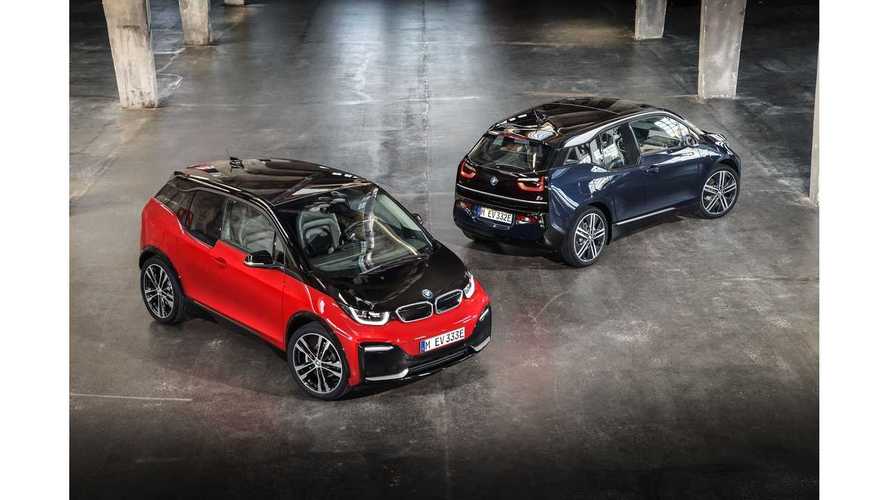 BMW Group increased its sales of plug-in electric models in the U.S. by 20.2% in June.

In total, the German manufacturer delivered 2,253 plug-ins under the BMW and MINI brands, which stands for roughly 7% of total sales in the country (one of the highest results for any established manufacturer). The 7% share is not the record, as in March some 12% of all BMW were plug-ins.

BMW Group Sold Over 10,000 Plug-In Electric Cars In May

The top-selling plug-in from BMW usually was the i3/i3s, but if you check the results there is has not been much positive progress in terms of sales of the i3 over the past year, while the BMW 530e and BMW X5 xDrive 40e are not far behind in the table.