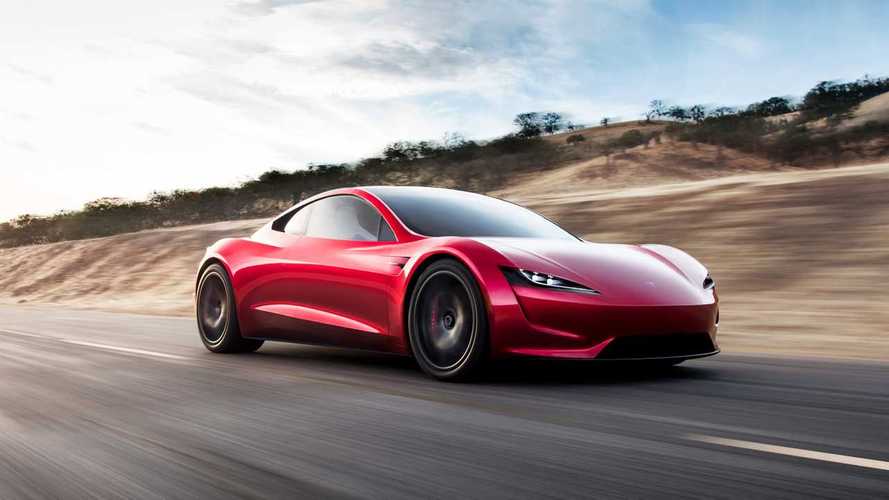 There are plenty of Tesla reviews out there. However, Adam Hay-Nicholls at London's City A.M. draws some striking parallels between the Tesla driving experience and its eccentric CEO, Elon Musk. Hay-Nicholls poses a provocative question: is a Tesla "only famous for its unpredictable boss or genuinely good to drive?"

To answer this question, Hay-Nicholls put a Model S P100D to the test on a road trip from London to the south of France. His first impressions? He says, "There are no gears, there is never-ending torque, it is silent, and the ride is perfectly suited to motorways. Stick it in semi-autonomous mode and cue up the in-car entertainment."

He explains, "The thing you need to get your head around when driving a Tesla is that it’s not like a regular car. It’s more like an iPhone. For starters, everything apart from the steering and indicators is controlled through the dashboard-mounted computer screen. All the features are apps, from the climate control to Spotify. And you charge it just like you would your smartphone."

What about performance? Hay-Nicholls warns, "if you keep flooring the throttle to give yourself what might be termed a ‘Silicon Valley facelift’ your battery will drain itself like a drunk in a bus shelter." That said, "It feels like you’re driving in a video game. But the steering is good and the chassis’s not bad, albeit a little heavy... the driving experience remains futuristic."

Above: Inside the Tesla Model S (Image: Green Car Journal)

So is driving a Tesla a mirror image of its mercurial CEO? Hay-Nicholls says, "Tesla boss Elon Musk is basically Hugo Drax from Moonraker. He wants to colonise Mars, and says the people he sends there should be 'prepared to die'. But for all his madness he is a genius, and quite an amusing one. He started selling flamethrowers just for a lark. His tunnel boring company is called The Boring Company."

Test driving the Tesla, Hay-Nicholls does notice a nod (or two) to Elon Musk: "My Model S comes with ‘Bio-Weapon Defense Mode’... notorious 'Ludicrous Mode' enabling 0-60mph in a Lamborghini-crushing 2.5 seconds." Regardless, "It’s a car unlike any I’ve driven before and, as a long-distance cruiser, I loved it."

Looking ahead, "Tesla has a lot riding on the next 12 months if it’s to keep improving. Musk’s meltdowns, both on Twitter and in the boardroom won’t help the faith of customers and shareholders. Critics say it’s time for Tesla to enter a new chapter, appointing an executive from Volkswagen, Toyota or Ford to run it. But then it would lose its individuality. Craziness is part of the brand’s DNA."

That said, Hay-Nicholls concludes, "I want a bit of eccentricity in my automobiles. I also like being able to drive to the south of France without spending a penny on fuel. Free supercharging sounds nuts, right? But it’s real. And we have Elon Musk to thank for it. I’d borrow his wheels and drive to France anytime, though I’m not sure I’d follow him to Mars."