Tesla began deliveries of the Model 3 in Canada in May and, as it turns out, hundreds of Model 3 were delivered right away.

According to latest data from Green Car Reports, 456 Model 3 were registered in May, which contributed to an already record month for plug-in electric car sales in Canada - 4,987 registrations at a growth rate of 190% year-over-year.

The best selling model was the Nissan LEAF (906), but many plug-ins noted strong numbers. Part of the reason could be the risk that a new government will drop the $10,645 ($14,000 CAD) rebate in Ontario. 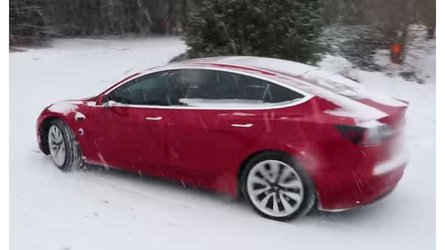 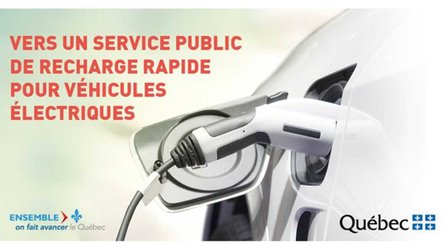 Tesla had its own reason to sell the Model 3 in volume in Canada, as it could be a way to avoid hitting 200,000th sales in U.S. in June, which is important from the federal tax credit perspective.

It's expected that in June Tesla Model 3 deliveries in Canada exceeded 1,800, so the poor LEAF didn't hold onto the record too long.

Sales of plug-in cars in Canada really took off.  Market share now is at 2.3% in May!