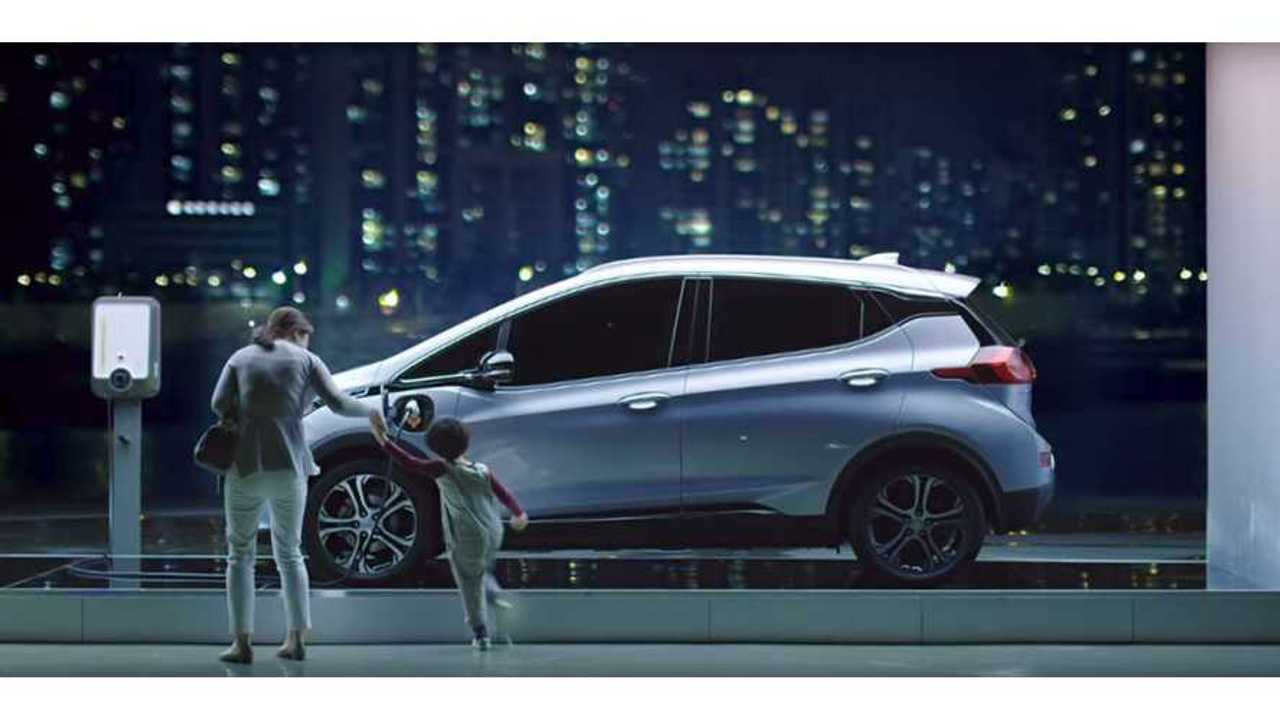 The Bolt EV charges past Malibu in domestic sales and is the 2nd best-selling model for GM Korea in June.

We have noted that Bolt EV inventories and sales in the US have been very low for months now. One of the primary reasons for this has been a focus on exports. After a solid performance in late March + April selling over 500 units, the Bolt EV jumped to the top of the Korean EV charts for May with 1,014 sold.

Thankfully, this was not a fluke. In June, South Koreans scooped up a shockingly high 1,621 Bolt EVs.  This puts GMs plug-ins at 17% of the brand's domestic sales for the month. Year-to-date totals have reached 3,122 units. This is a 1,015% increase from the same period in 2017.

We don't expect Korean numbers to continue at this pace for the entire year, however. In Q4 we expect GM will primarily focus deliveries on the U.S. market.

General Motors announces a boost in Bolt EV production for the 2019 model year.

At least 5,000 Bolt EVs are expected to be sold in South Korea in 2018. They're already over halfway to that total and are likely to exceed it. In their Q2 quarterly sales report, GM provided guidance on the Bolt's production increase:

“Demand for the Chevrolet Bolt EV, especially in the United States, Canada and South Korea, has outstripped production,” McNeil said. “The extra production coming on line should be enough to help us keep growing global Bolt EV sales, rebuild our U.S. dealer inventory and bring us another step closer to our vision of a world with zero emissions.”

The Chevy Volt continues to trickle into Korea as well, but sales remain soft at 77 units for the year. The plug-in hybrid import is expensive and the very generous financial incentives do not apply.

June domestic sales of the Chevrolet Bolt EV were 1,621 units. This was a massive increase of 4,056.4 percent year on year. The Bolt EV has gained a solid position in the domestic electric vehicle market, as more than 1,000 units were sold in both May and June.