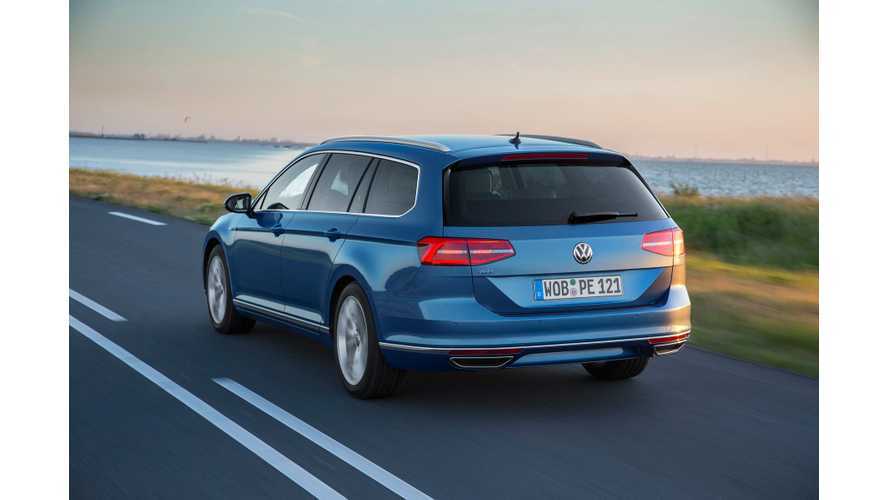 Nearly one in 10 cars sold in Sweden was a plug-in.

Plug-in electric cars keep expanding market share this year. According to official data, in August sales in Sweden increased by 32% to around 2,400, which translated to a decent market share of 9.7%. Not a bad compared to 6% a year ago.

The main new factor that drives sales up is the new Bonus Malus system, which enables BEVs and most of the PHEVs an additional climate bonus, compared to the previous incentive system. On the other hand, gas guzzlers are suffering.

All-Electric Car Sales In Western Europe Up 40% In July

In July, when the new system was launched, sales surged to 19% of the market. The BIL Sweden says that without supply constraints (long delivery times) of many plug-in models, sales would be much higher.

AID analyst Matthias Schmidt (SchmidtMatthias.de) notifies us on how the plug-in car share increased, compared to a steep fall of diesel sales to just 29.9% (compared to 47.1%) year ago.