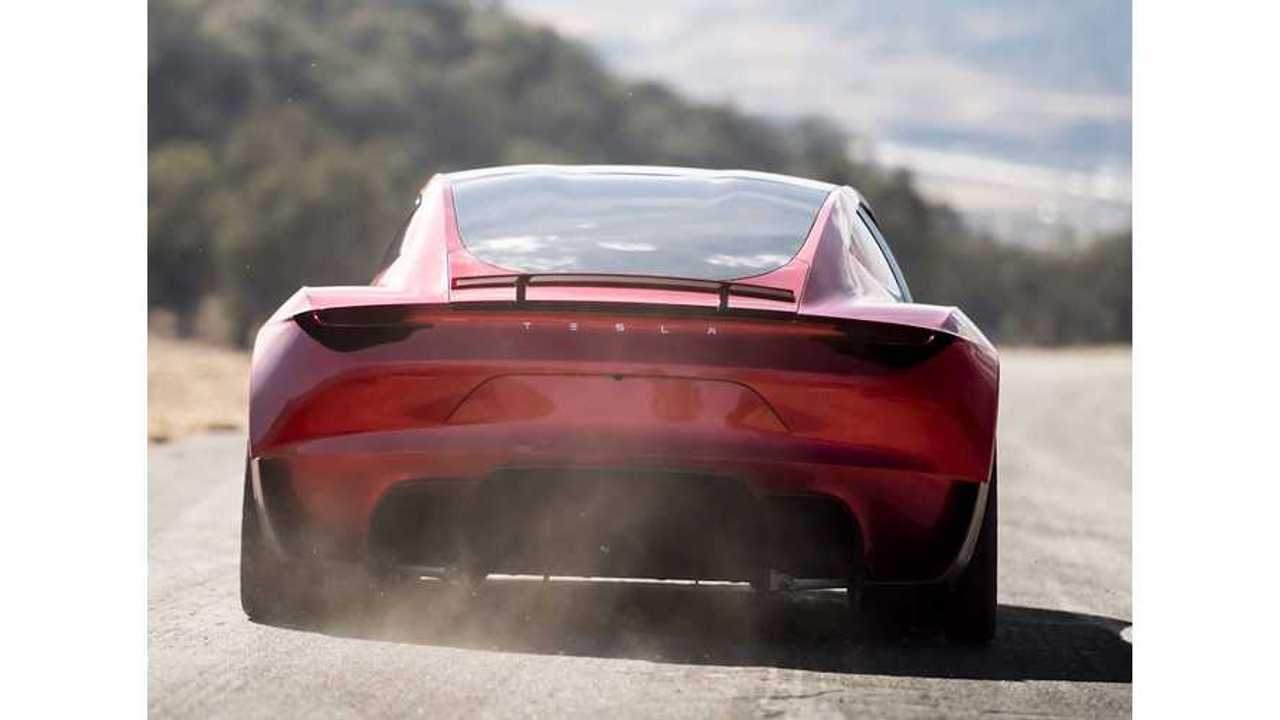 Check out Koenigsegg chief's reaction when he learns of the upcoming Tesla Roadster and its crazy numbers.

Christian von Koenigsegg surely isn't the only one surprised by Tesla's claims when it comes to the specs of the automaker's upcoming 2020 Roadster. However, these aren't just claims since the vehicle's magnificent acceleration was demonstrated at its reveal, not to mention that some publications have taken a deep dive into the numbers and proven that they're entirely possible. Let's not forget that CEO Elon Musk has also said that the new Roadster will have a special option package that "takes it to the next level."

Upon hearing about the upcoming Tesla Roadster, Koenigsegg shared his frustration. He explained that his company already "kind of" had plans mostly set, but now it's back to the drawing board. He shared:

We kind of had our future mapped out, and then we heard about the new Tesla Roadster and its insane acceleration numbers, and we thought ‘damn that’s put the gauntlet down’.

Sure, it must be really heavy, but that kind of acceleration? That’s frustrating!

As Top Gear points out, Koenigsegg already lays claim to having the world's fastest car ... at least for now. The automaker's vehicles shine on the drag strip and it remains a primary goal to outperform the competition. Christian continued:

We thought, ‘this is not OK’. We wondered whether it was possible, and yeah, it’s possible. Then we thought, ‘OK how do we deal with it? This is embarrassing.’

It's interesting and refreshing that he approaches this with positivity and even admits that the Roadster's specs are entirely possible. Rather than doubting Tesla's potential or even being truly angry at the Silicon Valley automaker, he just sees this as a kick in the butt to up his game. He immediately touched base with his engineers and crunched some numbers. He said:

In two days we’d thought of a few things. The simplest way of putting it is like this: it’s combining direct drive, with the hybridisation we have in a different format with freevalve engine technology, in a peculiar layout.

Koenigsegg’s new plans aim to dial up acceleration even further:

This is all with an ICE engine, of course. Koenigsegg loves the sound and feel of the gas engine and hopes to continue pushing the envelope to take on EVs. While taking on EVs, rather than going electric, he'll ignore fuel consumption and burn loads of gas in his attempt to "win." Top Gear explains that this is all an obsession for Koenigsegg, who admits to his yearn for:

... pushing the combustion engine into the wall to try to make it more power dense than an EV for as long as possible.

What we see with our engines, we’ve noticed that we’re just scratching the surface of what we can achieve.

Here’s an example: if we ignore fuel consumption for a moment… we have a fairly high compression ratio for our turbo V8 – 9.5 to 1 with 1.6 bar of boost. If we drop that to 8.8 to 1, we could boost to 2.2 bar, which is another 600bhp just like that, without putting more stress on your engine because your peak pressure doesn’t go up.