A new bill is introduced to the House Ways and Means committee that extends the tax credit.

Automakers have been pushing for an extension of the EV tax credit for months. So far not much has come of the efforts. But it seems that at least a few members of the legislative branch have been listening.  Last month, Representatives Jared Huffman (D-CA) and Jacky Rosen (D-NV) co-sponsored a bill that would significantly increase the number of buyers that could receive the full federal EV tax credit. 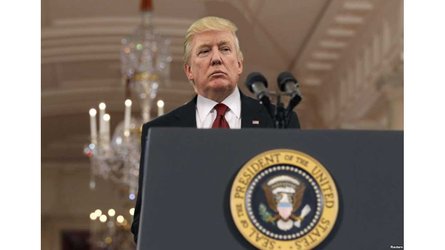 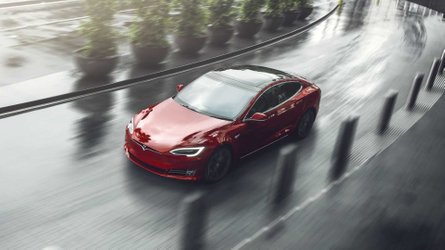 House Bill H.R.6274 would "amend the Internal Revenue Code of 1986 to extend certain tax credits related to electric cars, and for other purposes." The bill would make a number of changes that would be welcome by anyone hoping to purchase an EV in the next few years.

According to PlugInSites.org, H.R.6274 would remove the 200,000 EV credit trigger. Instead, an unlimited number of EV tax credits would be available for the next 10 years. The legislation would also reportedly allow buyers to receive the credit immediately rather than with their tax rebate come tax filing season.

Welch believes that if his bill becomes law it will have a huge positive impact on jobs. At the unveiling of his legislation in Burlington, Vermont, the congressman stated: “We are in a race for the winner of the technology for electric vehicles and this credit is going to help spur that.” A similar bill is expected to be introduced in the Senate by Jeff Merkley (D-OR).

Certainly, there is a lot to like in the bill, although its future is uncertain in the current political climate. There is some bi-partisan support for an extension of the rebate. But if an extension is going to pass, it will probably be scaled back.