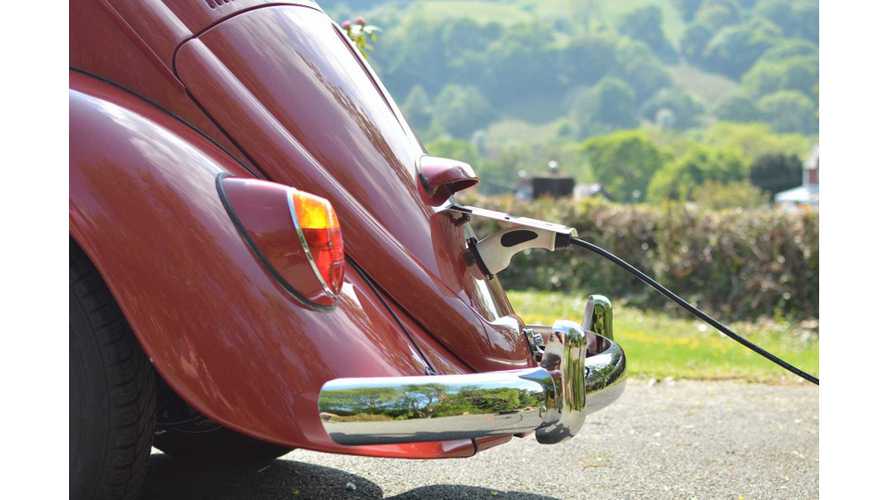 VW's MEB platform could bring back the RWD layout.

The current Volkswagen Beetle is only the second modern generation of the model and is actually based on the platform of the old Golf 6. The German manufacturer is already working on the Golf 8, but that doesn’t mean the cute Beetle will get a successor anytime soon. However, if and when that happens, it could be a revolution.

Volkswagen I.D. Design Compared With The Beetle And Golf I - Video

According to a new report from the folks over at Autocar, Volkswagen is considering an all-electric Beetle with four doors. The information is based on recent comments from VW head Herbert Diess and the brand’s design boss Klaus Bischoff, both hinting that a Beetle EV could happen, but not before the launch of a couple of other more important electric vehicles from Volkswagen.

The British magazine claims Bischoff has already sketched a possible look for the four-door Beetle successor, but it will take the automaker between two and three years to make a final decision on its production. Before that, Volkswagen will remain focused on launching a series of mainstream electric vehicles.

“Our duty is to get the volume models under way,” he told Autocar. “These cars have super-complicated technology and if you do too much, it’s an overload. Then we move into more exotic cars and the field of emotion.”

If it receives the green light, the model would be based on the smart MEB platform for electric vehicles. This architecture would bring packaging advantages, which will allow Volkswagen to retain the iconic shape of the Beetle but combine it with much more interior space and comfort. Another benefit of the MEB underpinnings could be the return of the Beetle's RWD layout.

“If you look at MEB, the shortest wheelbase is the ID hatchback. If you took that and did the Beetle on it, you have plenty of room so there’s no compromise in functionality any more. So it could be a very attractive car.”