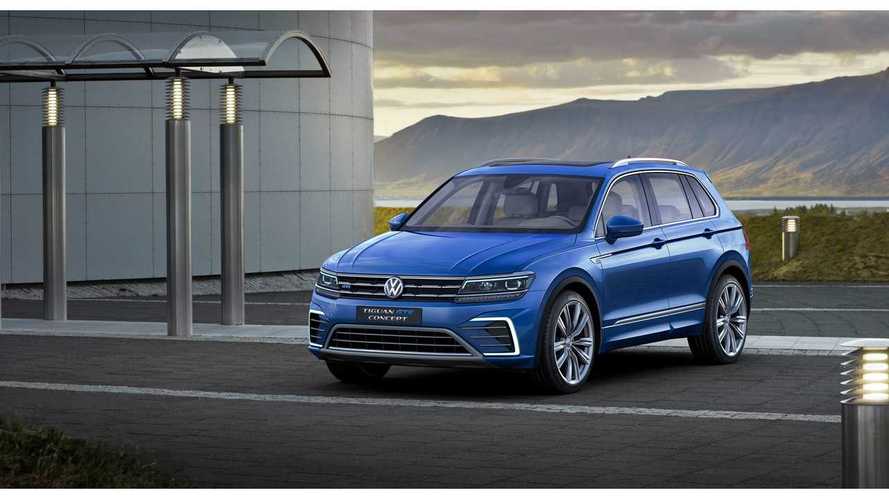 While the European Commission aims for sales of fully electric cars to reach a level of 15% by 2025, and 30% by 2030, cost and infrastructure scarcity still a big deciding factor

The European Automobile Manufacturers’ Association (ACEA) have revealed a brand new study, detailing the shortcomings of the EV market across the European Union. According to the study, the affordability of electric cars remains the biggest obstacle for improved adoption rates, while the lacking infrastructure brings on the final nail in the coffin of EV sales across the EU. The analysis compares national data on the uptake of EVs with the country's GDP per capita, giving us a clear-cut connection of PPP (Purchasing power parity) and the stage of development for a particular country, with total EV adoptions rates.

More From The EU

Certainly, this doesn't come as a surprise. However, the market share of EVs being close to 0% in countries with a GDP below €18,000 (~US$21,000) and no more than 0.75% in half of all EU member states, does come as a cold shower for many. Luckily, a shift in the thought process for the EU lawmakers seems to be in sight.

The European Parliament’s Committees on industry (ITRE) and transport (TRAN) are set to vote on the European Commission’s proposal for the future car and van CO2 targets on 10 July. While this is a positive step in the right direction, ACEA (European Automobile Manufacturers’ Association) cautions that the targets set by the European Commission must be realistic, and also, take into account the purchasing power of all EU member states and their people.

The European Parliament mustn’t lose sight of the fact that the market is essentially driven by customers. A natural shift to electric vehicles will simply not happen without addressing consumer affordability. —Erik Jonnaert, ACEA Secretary General

While the ability to purchase vehicles in certain areas is the most dominating factor, the availability of the infrastructure is also a big factor in the diminished sales. This goes in line with the findings revealed in the study by ACEA that found some rather compelling numbers: out of roughly 100,000 charging points available across the EU today, a whopping majority of 76% are located in just four countries; Germany, France, the Netherlands and the United Kingdom. On the opposite side of the spectrum, in Romania - which is roughly six times the sizes of The Netherlands - electric car users can rely on just 114 charging points for the entire country. With a population of roughly 19 710 000, this relates to one charger per 172 894 people.

Nissan and Sibeg partner to develop a new electric ecosystem with 110 Nissan LEAFs in Sicily, Italy

In order to improve sales of EV vehicles and help curb the effect of Co2 emissions, the European Commission has proposed a ‘benchmark’ for the sales of fully electric cars; a level of 15% should be reached by 2025, and 30% by 2030. Currently, just 0.7% of total EU car sales in 2017. are accounted towards purely electric vehicles, while electric and plug-in hybrids accounted for just 1.5% of total car sales in the EU. If the current pace of growth would be kept by 2025, the market share of EV and plug-in hybrid vehicles would rise to just 3.9% by 2025 and 5.4% by 2030 - way below the 15% target goal.

We are worried that some policy makers have completely unrealistic expectations regarding the pace of market development. Already with the Commission’s current proposal for a benchmark, we would need to jump from less than 1% of battery electric car sales today to 30% in the space of less than 12 years. And the Parliament is proposing even more aggressive targets, going as far as 50%. —Erik Jonnaert

While their study gives out a clear rich versus poor argument, the truth is a bit convoluted. The data is clear on the split between richer and poorer EU markets - electric car sales between Central-Eastern and Western Europe, that is correct, but most importantly, the market is split alongside an evident North-South divide - Italy, Greece, and Spain - as well. Following this, in order to counteract this highly fragmented market and achieve an EU-wide average benchmark of 30% by 2030 of EVs sold as proposed by the Commission, more than 50% of all new cars sold in Western Europe would have to be fully electric during that timeframe.

The auto industry is eager to move as fast as it can towards zero-emission vehicles. There is no doubt that this is the future. But to get there, customers must be convinced that this is the best choice for them; both in terms of affordability as well as convenience. A natural shift in the market will not happen without addressing these barriers. —ACEA report

Certainly, in the last few months, we have seen numerous initiatives by local and federal governments across the EU making efforts to push more EV sales. However, without a clear plan and strategy, resulting in a clear-cut path towards electrification, the target goal of 30% by the European Commission will be a goal too far away.