Nissan LEAF Sales On The Rise In August 2018 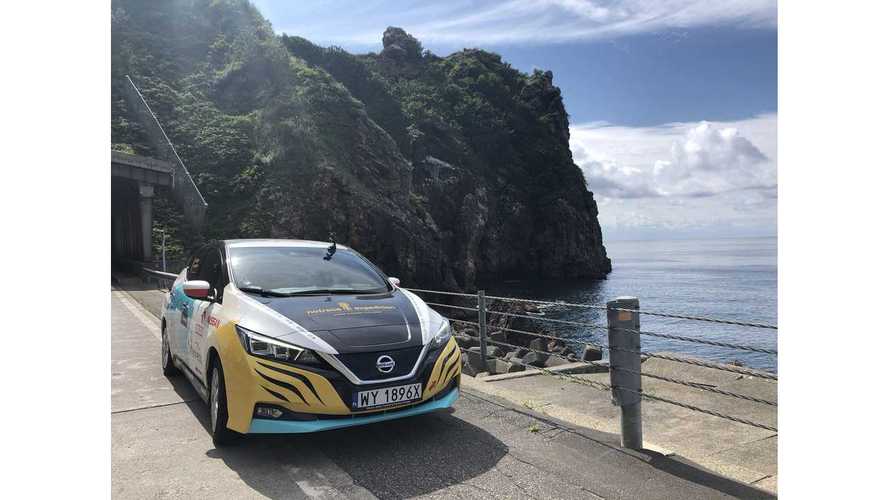 Steady is how LEAF sales roll.

August 2018 is shaping up to be one of the strongest sales months in U.S. history (thanks largely to what we estimate as an unprecedented surge for the Tesla Model 3) the same is not true for the Nissan LEAF, but at least some mild progress has been made in August.

With 1,315 LEAFs sold in August, a mild improvement in sales was noted over the 1,149 LEAFs sold in July. That 1,315-figure is still down compared to June though when 1,376 LEAFs were sold (the high-water mark for the year, so far).

In the month-over-month area, sales are obviously up compared to July and year-over-year sales (August 2017 compared to August 2018 show a rise too) but in the calendar-year-to-date category, sales of the LEAF are down by 5%

We’re now thinking that LEAF sales will remain steady, but on the rather low side in the U.S. throughout the rest of the year.

Are all LEAF buyers in the U.S. waiting on the 60-kWh version with its active thermal management?

Gallery: Nissan LEAF Sales On The Rise In August 2018