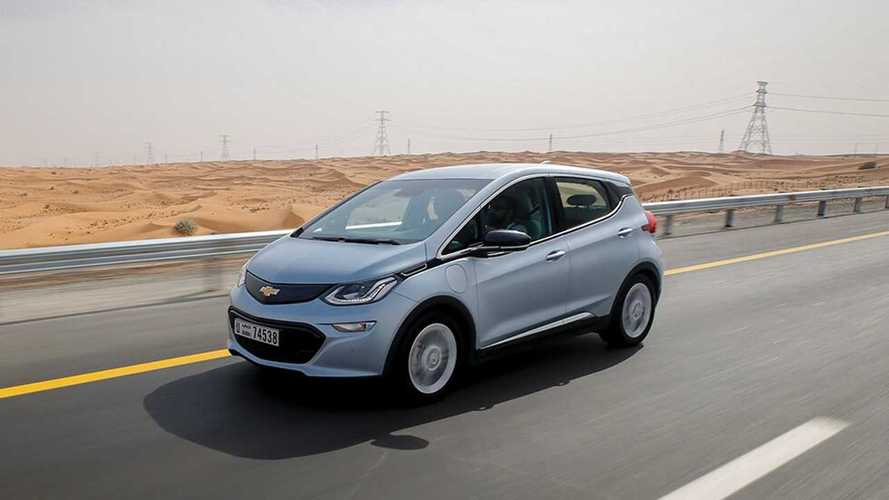 Unfortunately, due to General Motors’ recent decision to withhold monthly sales reports in favor of a Tesla-like quarterly reporting system, the following numbers are estimates.

If you have been following our sales articles for the past few months, you know that Bolt inventories in the U.S. have been weak ever since the 2018 MY transition. GM has been prioritizing exports of the popular electric hatchback, particularly to South Korea. As a result, between March and July, the Chevy Volt has consistently edged out the Bolt EV in sales. For instance, in July we estimated 1475 Chevy Volts and 1175 Bolt EVs made their way to buyers.

This past month the Bolt and Volt both appear to be trending up in inventories and sales. For August, we estimate 1,225 Chevy Bolt EVs and 1,825 Chevy Volts were delivered to owners.

For the past two quarters, Chevy Bolt EV inventories have hovered between 2,000 and 2,750 units according to Cars.com. By late July, we began to see an uptick to about 2,900. In the last 2 weeks over of August, inventories were looking much stronger, averaging around 3,200 units. This is important since we had not seen Bolt inventories reach this level since February, 2018. The last time the Bolt cracked 3k was 3,003 units was on March 7th.

Of course, many of these vehicles listed are still in transit. So we are keeping with a conservative Bolt estimate for the month of August.

We expect Bolt and Volt sales to continue to increase month over month from now until the end of the year. Chevrolet will likely focus on U.S. deliveries to prepare for the year-end EV sales rush. GM is also expected to hit 200k U.S. Plug-In sales in Q4 2018. Not coincidentally, Bolt EV production will be increased 20% in Q4. According to GM:

We have seen some welcome changes to the 2018/2019 Bolt in the form of revised front seats and a user defined target charge level. The Volt will also receive several major improvements for its mid-cycle refresh. Optional 7.2 kW charging and power driver seats just to name a few. These updates should help the cars stay competitive in the second half of the year.