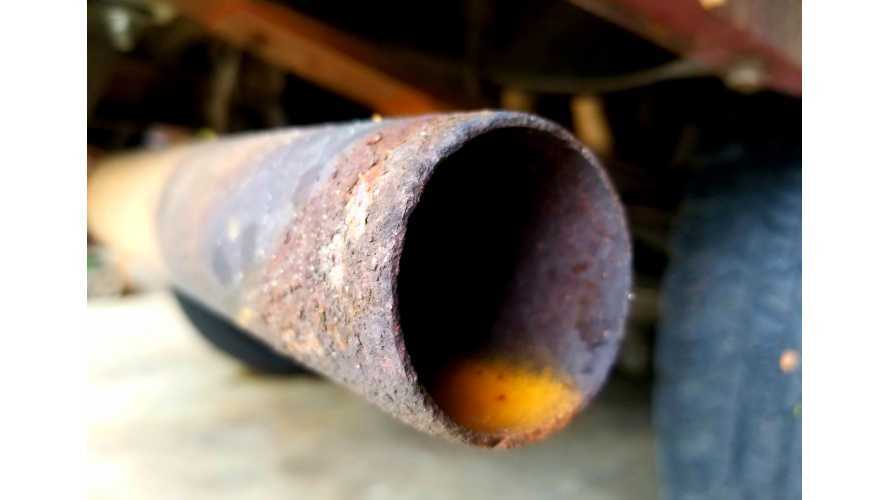 The dirty diesel debacle was never just about Volkswagen. All five of the major German automakers have been investigated by European and US authorities, accused of participating in a cartel that thwarted competition and stifled innovation.

Now that European regulators have introduced a new and better test for CO2 emissions, it appears that the carmakers have quickly figured out a way to manipulate it as well.

According to documents obtained by the advocacy group Transport & Environment, European Commission scientists have uncovered evidence that car manufacturers may have cheated the results of the Worldwide Harmonised Light Vehicle Test Procedure (WLTP) in order to inflate their results in the CO2 emissions test, either by declaring higher results than they had registered or by reconfiguring test vehicles.

European regulators are transitioning from the notoriously inaccurate NEDC testing cycle to the WLTP test in order to reach a more accurate estimate of emissions during real-world driving. The WLTP is the foundation for calculating 2025 and 2030 emissions targets for the European auto industry, so if automakers can manipulate the results, they could get away with setting less ambitious emissions targets.

According to T&E, “The Commission documents show that in tests carmakers are switching off the start-stop function. They are also adjusting the gear-shift patterns and using depleted batteries to burn more fuel and emit more CO2. In addition, carmakers are declaring higher values than they actually measure, again inflating the official emission values. The Commission found that: ‘As a result, the targets for 2025 and 2030 would also be weakened due to the inflated 2021 starting point. This would de facto reduce the level of ambition…’”

Above: Germany's automakers have been plagued by issues, of their own making, that surround dirty tailpipe emissions (Image: The Bulletin)

“After Dieselgate carmakers promised to change and that new tests were the solution,” said T&E Executive Director William Todts. “Now it’s clear they’re using these new tests to undermine the already weak CO2 standards. They want to meet these with minimal effort so they can keep selling diesels and delay the shift to electric cars.”

Higher emissions will result in higher taxes, so carmakers have an incentive to collude to make sure that no company obtains a competitive advantage by cheating on the tests. And that’s exactly what Mr. Todts suspects is going on. “The only way this trick can work is if all carmakers work together,” says he. “The Commission must extend the ongoing cartel enquiries to investigate whether there has been collusion here. Just fixing the baseline problem isn’t enough, There needs to be sanctions to end the industry’s endemic cheating and collusion.”