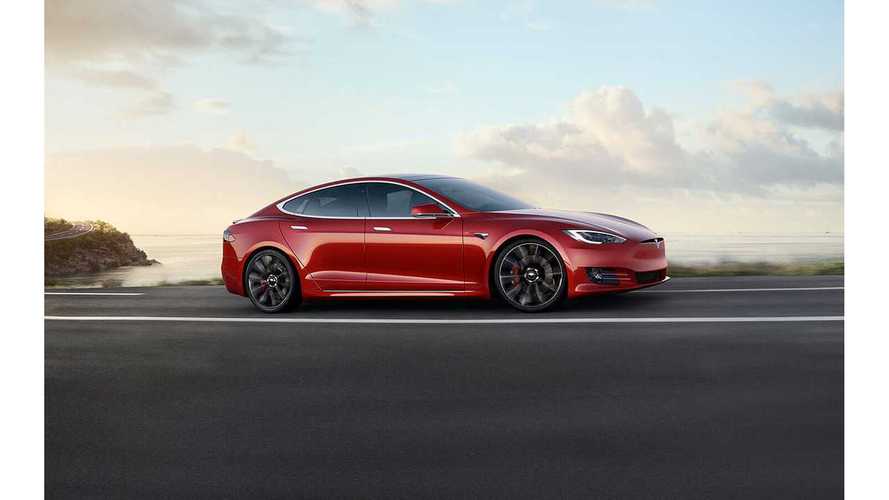 Global sales of plug-in electric cars grow consistently and July was not an exception.

Because the BAIC EC-Series is undergoing some model changes (just 3 units in June and about 500 in July), it lost some traction from its earlier strong performances of 39,903 in five months.

Finally, the manufacturer stats brings us big changes on the top. Tesla set a new record of 20,576 sales (estimated), and took first place after the seven months of the year at 91,201.

BYD also set its own new record of 18,337, but it's simply not enough to stop Tesla at its current momentum.

The Top 20 table shows us which manufacturers are most serious in the plug-in market today: