Away with the 79 Series LandCruiser’s legendary 4.5-litre turbo-diesel V8 engine, in with an electric motor that's powered by a set of lithium-ion batteries

The Australian mining giant BHP just turned a Toyota LandCruiser green. The vehicle will join the mining company's South Australian fleet. It will serve as a prototype that will be used to monitor the performance, power supply, maintenance requirements, charging time and corrosion resistance underground. The end goal is to help reduce the impact of the current diesel fleet to air quality and the exposure of particulate matter to the 800 strong operation’s staff.

“While they may look similar to a traditional Land Cruiser or ute, our LEVs are at the heart of our work on low emissions technology,” BHP says. 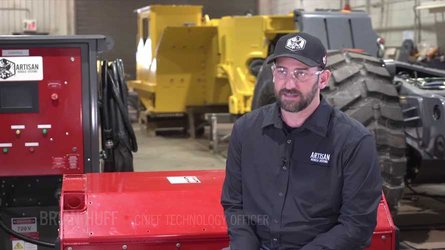 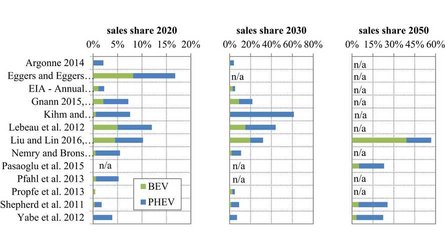 The converted LandCruiser retains its 4x4 capability. It features regenerative braking and will work BHP’s mammoth Olympic Dam site in South Australia. The electrification was done by an Adelaide firm Voltra, who did away with the 79 Series LandCruiser’s legendary 4.5-litre turbo-diesel V8 engine, making room for an electric motor that's charged by a set of lithium-ion batteries.

“Importantly, as they are battery-powered, our team’s exposure to the diesel particular matter generated by traditional diesel engines is significantly reduced.”

The cost to convert such a vehicle to electric power hasn't been revealed by BHP yet. However, Voltra - the company behind the conversion - states that a mining fleet that employs such renewable energy vehicles would reduce the total costs by about ten to twenty percent.

“Olympic Dam’s switch to LEVs in its operations will reduce emissions, exposure, and costs – as well as influencing the rollout of similar initiatives in our other locations,” the company says.

While this Toyota LandCruiser conversion prototype is viewed as a trial by the mining company, they view to make it a part of their fleet later in the year. If the trial proves to be successful, BHP may clearly be looking to electrify its entire fleet.

“This is a really exciting project for BHP that has the potential to significantly reduce our emissions and improve working conditions for our people right across the globe, and we are especially proud that Olympic Dam is at the forefront,” the company said.

This Toyota LandCruiser - dubbed by the company as LandcruiserE - will undoubtedly be a big step forward for the mining company. The ruggedness and versatility of the nearly indestructible platform, paired with improved performance and the lessened impact on both men and nature, all signal a bright future for electric utility vehicles such as these. You can grab a more detailed look at the LandcruiserE in the video below.