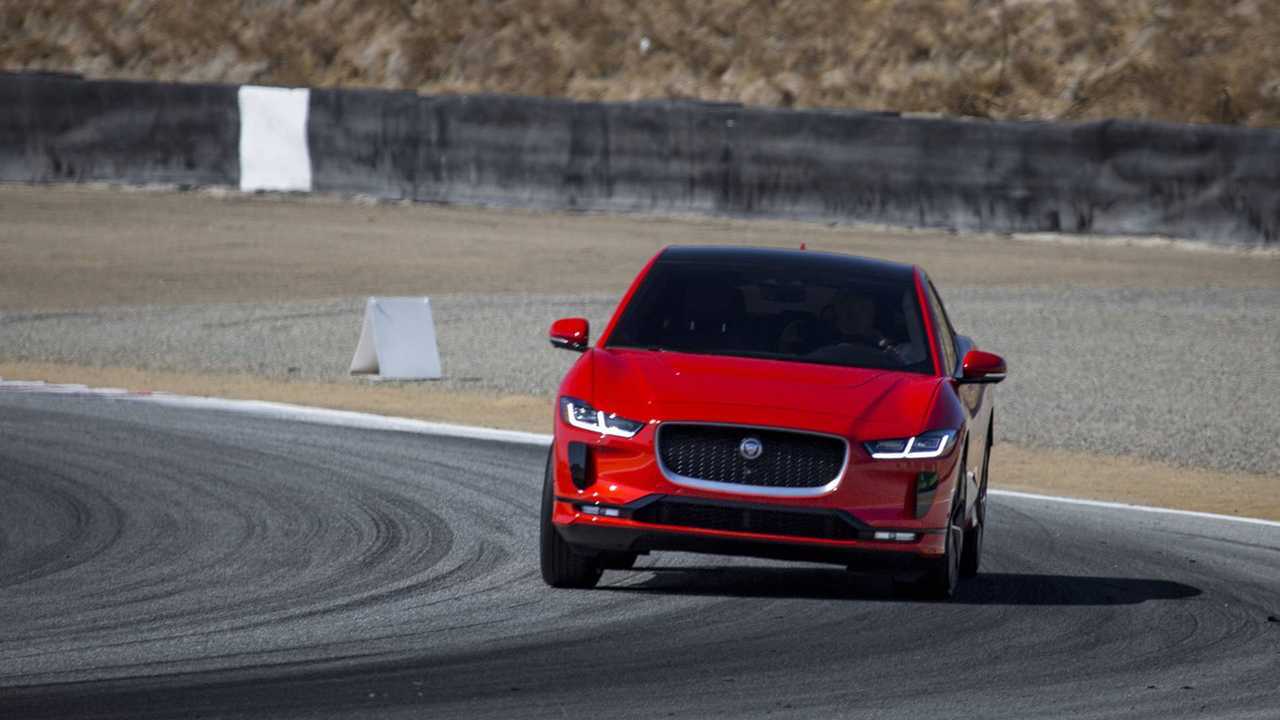 We love the 2019 Jaguar I-Pace. It's electric (of course). It's attractive. It's quick on its feet. It has a premium feel inside. The list of rave reviews is long and enthusiastic. But, it also has some faults. One of these has gone mostly unmentioned, but considering the environmental concerns of at least some consumers considering the Big Cat, it is worth noting. The problem, in a word, is efficiency. Or the lack thereof.

Wired recently got its hands on a copy of the British crossover. Their concern wasn't so much about its exaggerated energy usage so much as it was about range, though of course this is directly correlated. The author got 41.6 kWh per 100 miles on a route that saw the Tesla Model 3 return a reading of 26 kWh per 100 miles, which is its precise EPA efficiency rating. Now, we don't know why, exactly, efficiency is rated as kWh per 100 miles instead of the obviously-more-sensible miles per kWh, but that is what the government has proclaimed to be the proper metric, so pipe down. We digress...

Of course, being smaller, sleeker, and lighter, the Tesla Model 3 is bound to be more efficient, so perhaps we should compare it to something bigger, like the Model S 100D. That car is actually more than 200 pounds heavier than the I-Pace yet uses up only 33 kWh to travel 100 miles (according to the EPA). That's 5 kWh every 100 miles, or 5,000 kWh over 100,000 miles. Sure, the Model S likely slips through the air more easily, as it sits 4 inches lower and has a lower drag coefficient  — .24 to the Jag's .29 — but it's still a significant difference.

So, how does it stack up against something a little closer to its SUV-like shape? Well, until we see what the Audi e-tron returns, the Tesla Model X 100 may be its closest competitor. Although it sits a full five inches higher and weighs as much as 800 lbs more, the SUV from Tesla is still about 2.6 kWh per 100 miles more efficient. That's kind of amazing.

While it may be a while until we can figure out where the losses are coming from, Jaguar customers can at least be assured that any extra heat generated from the drivetrain's inefficiency is managed quite well and won't impact the car's performance. And who knows? Perhaps the British automaker can take a page from its competitor's book and make improvements to that figure in an over-the-air update. We shall see.

Gallery: Efficiency Matters And That's Where The Jaguar I-Pace Falters