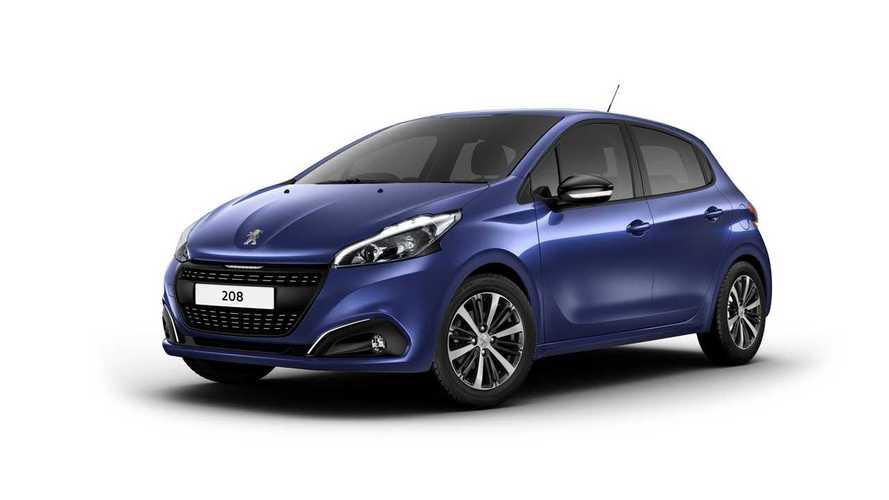 Peugeot 208 will get an electric version, but you might not recognize it as different from the standard 208.

The all-electric version of the popular Peugeot 208 is expected in 2019, and the closer it gets to the market launch, the more the signs indicate that it will be quite similar to the conventional version.

The French BEV will be based on the e-CMP platform - the EV version of Common Modular Platform (CMP) under development by PSA Group and Dongfeng. It will enable it to produce various models in different powertrain options.

The same approach concerns exterior and interior, as only minor details will distinguish the BEV from its ICE counterpart:

“We do not need to shout about the fact that this car is the electric version. The powertrain will complement the 208 range, rather than become its own version.”

Interesting is that the silent operation of the electric version requires the automaker to address “noises you wouldn’t normally hear”, and this influenced the development of the rest of the model range.

“The sound of the gearbox and the tyre noise are more noticeable, so we’ve worked hard to lower those sounds on the 208.”

“We have no intention of launching a electric brand for now. For us, the platform means the cars can take several powertrains as part of our plan .”