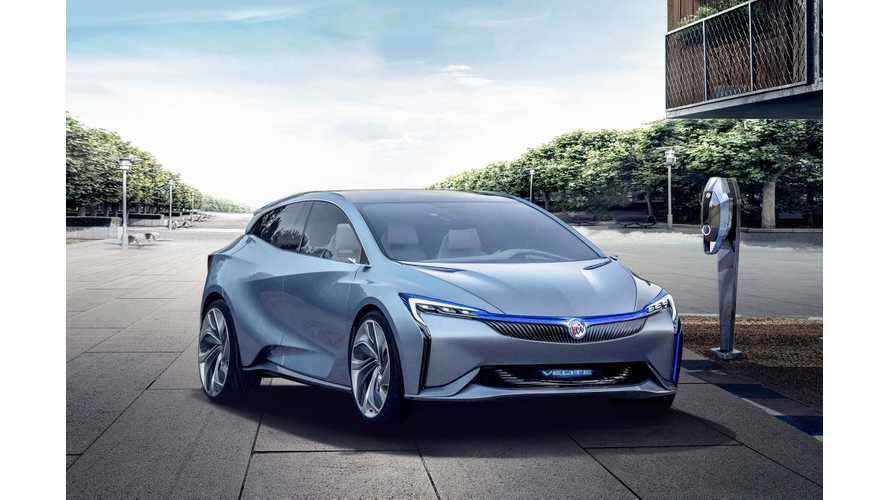 Chinese-built EVs not as easy as A123

General Motors has big plug-in plans for China with 10 models scheduled to launch in that country by the end of 2020. Now, though, it seems that plan has gone at least temporarily awry. The batteries that its in-country supplier A123 has been producing are not up to specification and can not be used as originally intended.

On a related note

A123 Systems Announces New Manufacturing Facility In The Czech Republic

The first vehicle to have production impacted is the Buick Velite 6, a plug-in hybrid. Set to begin manufacture next month, it has now been pushed back with no revised timeline being yet made public. GM also currently makes the full-size Cadillac CT6 PHEV and the diminutive Baojun E100 in China. With, according to the Wall Street Journal, 22,000 copies sold, the tiny two-seater doesn't seem to be affected and there have been no reports of production problems with the Caddy.

The setback underlines some of the difficulties faced by auto companies manufacturing in China. As many who have done business in the People's Republic will tell you, it's a great place to get things made, with low costs and high quality. But, if every step of the manufacturing process isn't intensely scrutinized, shortcuts may get taken and corners cut. The result? Well, this sort of mess.

And it's not like GM can now just turn to another supplier, say a Samsung SDI or a Toshiba. For one, it is obligated to use Chinese-made batteries in cars built in that country. It could also prove difficult, if not impossible, to find product with the exact specification needed sitting on a shelf or a producer with slack in its schedule to begin production any time soon.

Now, not only does GM have to scramble to get the proper battery for its Buick, but it also needs to redouble its quality control efforts at A123 and any other cell suppliers. If it doesn't meet a certain quota of plug-in vehicles by the end of 2020, it may end up buying electric vehicle credits from other manufacturers who've managed to meet their production goals.