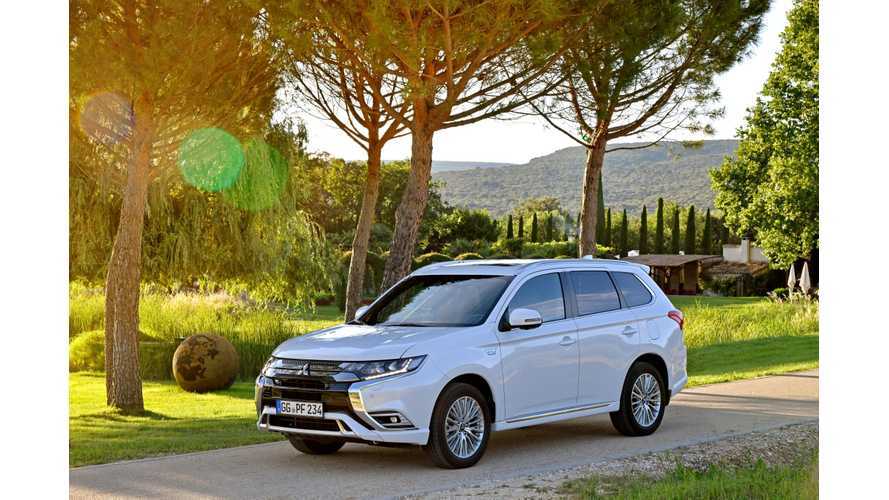 After the first five months of the year, the British market with a big advantage remains the top market for plug-in hybrid models in Europe.

British PHEV sales are not only the highest, but with 47% growth, it's hard to find any contender that could take the lead.

In the case of the UK, the favorite plug-in hybrid for the fourth consecutive year is the Mitsubishi Outlander PHEV. The Japanese SUV outsold the closest PHEV by roughly 2:1 and soon will be reinforced by the updated 2019 model year version.