CATL's European Factory To Be Built In Germany - Sources

Three sources unofficially confirmed to Reuters that CATL's battery plant envisioned for Europe will be built in Germany (Poland and Hungary were also considered a few months ago).

It's expected that the factory will be launched in Thuringia, maybe in the city of Erfurt - "on the same site as a solar cell plant operated by Solarworld, a company which was deemed insolvent in March".

The choice of Germany would be the best from the perspective of proximity to customers - including German plug-in car manufacturers like BMW (which recently ordered batteries for over €1 billion), Daimler and Volkswagen.

One of the sources said that official signing ceremony is scheduled for July 9, so soon we will know more about the new facility that should be the biggest lithium-ion factory in Germany and one of the biggest in Europe. 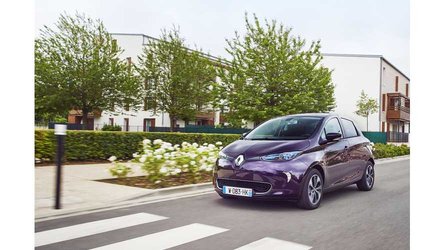 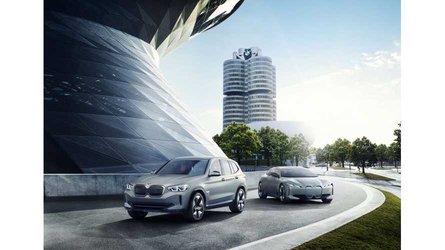