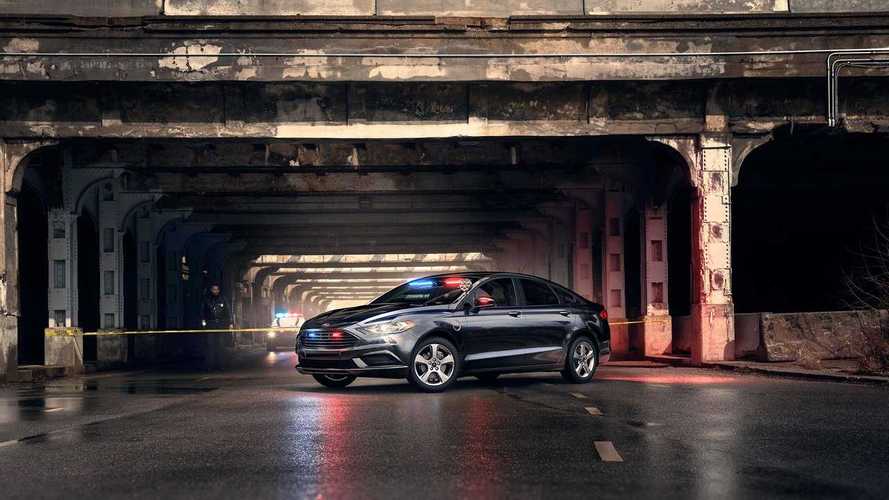 The National Highway Traffic Safety Administration (NHTSA) decided (see Minimum Sound Requirements) that from 2020 on, all new silent electric and hybrid cars will be required to have an automatic alert sound for pedestrians.

The sound will be required to speeds of up to 19 mph (30.5 km/h), as above that threshold other sounds related to tires or airflow are enough to recognize the presence of the car.

According to a recent Verge article, not necessarily all cars will be required to use the alert sound.

Ford asked the NHTSA whether there will be exceptions for police cars, for example, so that the alert could be switched off for stealth mode.

"In 2015, however, Ford wanted to know if it could partially exempt the law enforcement vehicles it makes, The Verge has learned.

In the text of the final rule issued by the National Highway Traffic Safety Administration (NHTSA) this past February, the government said it would respond to a comment that was submitted by Ford “regarding the legality of equipping certain vehicles used for security purposes with a means of turning off the required pedestrian alert sound.” In other words, Ford told the government it plans to comply with the rule, but wanted to know if it was possible to give law enforcement an “off switch.”

There was no official answer to the question because it was issued after the public comment period ended.

We assume that the NHTSA will allow the turning off of the sound in some types of vehicles, such as police cruisers and military applications.