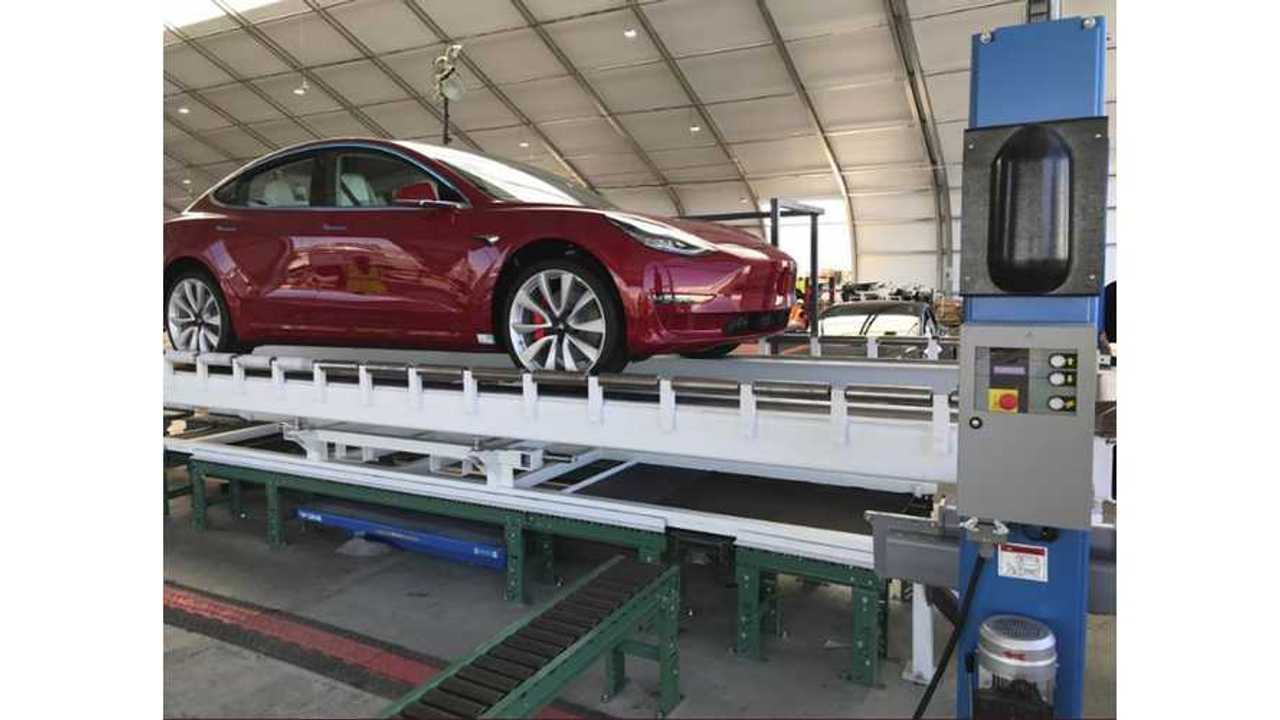 Yet another judge has ruled in Tesla's favor. In May, we reported about a securities fraud lawsuit that was launched in October 2017 by the Rosen Law Firm claiming that Tesla:

…made false and/or misleading statements and/or failed to disclose that: (1) contrary to defendants’ representations that Tesla was prepared for the launch of its Model 3 sedan, in reality, Tesla had severely inadequate inventory and was woefully unprepared to launch Model 3 sedan as anticipated; and (2) as a result, Tesla’s public statements were materially false and misleading at all relevant times. When the true details entered the market, the lawsuit claims that investors suffered damages.

San Francisco federal judge Charles Breyer has now dismissed the lawsuit against Tesla and CEO Elon Musk. He stated that even though shareholders complained about the automaker misleading the public about the production progress of its popular Model 3 sedan, the company cannot be punished for a lack of achievement related to its goals. However, the shareholders will have about a month (September 28) to amend the original complaint.

Breyer made it evident that the shareholders didn't provide a clear case that Musk should have been more forthcoming with the fact that Model 3 production would likely be a struggle. He stated:

Plaintiffs are correct that defendants’ qualifications would not have been meaningful if defendants had known that it was impossible for Tesla to meet its stated production goals, not merely highly unlikely. The facts plaintiffs have put forth do not tend to establish that this was the case.

Over time, Tesla and CEO Musk admitted that there were many bottlenecks causing "production hell." Production was very slow at first and targets were not met. However, the automaker has since worked out most of the issues and is manufacturing the Model 3 in substantially larger numbers.