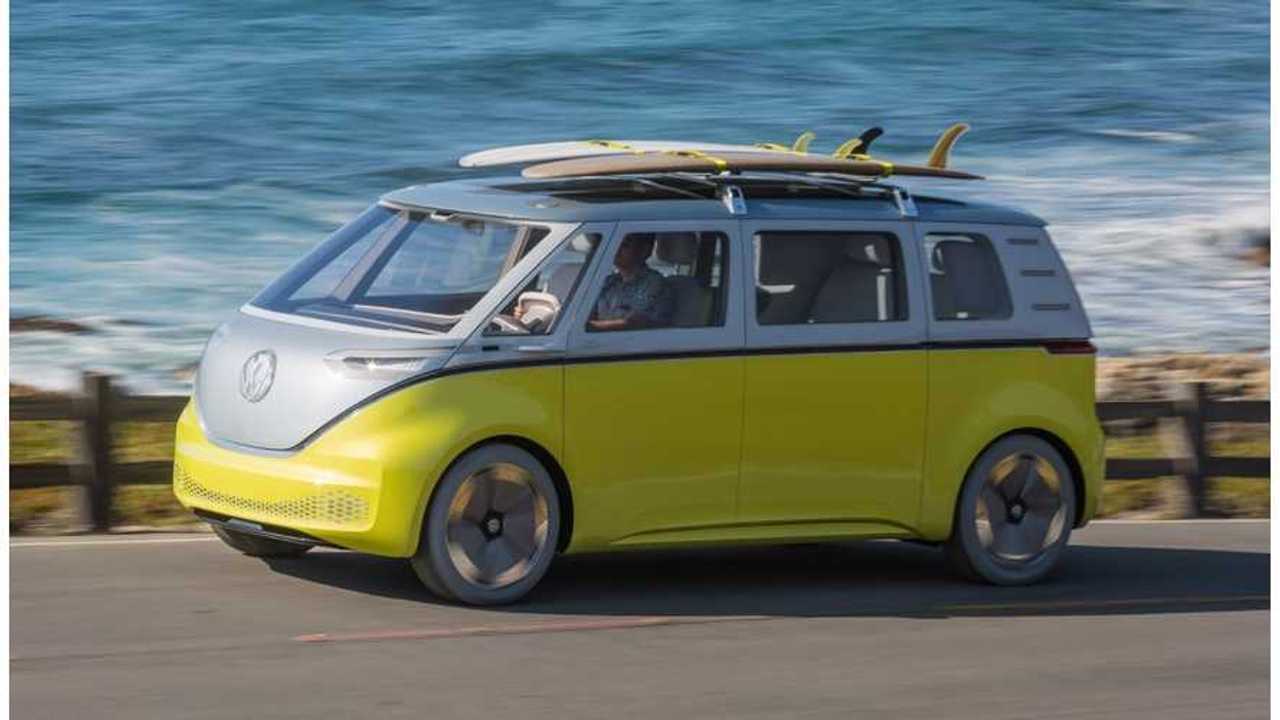 Musk was reportedly suspicious of the offer.

What do you get when you cross a Tesla Model 3 with a Volkswagen I.D. Buzz? It looks like we're never going to find out, but it might have been legitimate speculation had the deal to take the California automaker private gone through. The company's CEO Elon Musk put an end to the privatization talks with a blog post late last Friday, but some details of a potential deal have now leaked out and it appears the huge German group would have had a prominent role.

Daimler, Toyota Get Rich Off Tesla

It wouldn't have been the main investor. That position may have gone to the Silver Lake private-equity group with as much as a $30 billion stake. This, after the Saudi Public Investment Fund (PIF) interest may have wilted in the face of Musk's public presumption about its willingness to put up big bucks. Regardless, any investment from another automaker would have made huge headlines.

An article in the Wall Street Journal claims that Volkswagen was among those interested in a piece of the private-Tesla action, though. No mention was made regarding the size of the stake they had wanted, but there is a good chance it was a big enough piece to give it some amount of voice in the affairs of Tesla going forward. According to the report, Musk was "deeply suspicious of rival car companies, believing they wanted to piggyback on what he called the “Tesla halo”. "

This would seem to be at odds with Musk's historical perspective on help from other automakers. He has, many times, publicly stated that investment from Daimler helped save the company from bankruptcy when it was struggling back in 2009. Toyota also invested in its pre-public days in 2010. Both companies long ago exited those positions, having made a healthy return.

With its dieselgate scandal mostly behind it, we're not so sure this would have been anything but a strategic investment for VW. The Wolfsburg-based outfit has launched the Electrify America high-speed charging network as part of its penance for the NOx-reporting malfeasance and now doesn't offer vehicles that burn that type of fuel. Its halo-burnishing is already well underway.

Ironically, it's this network that that may also have diminished the need for technological cross-pollinization. With the Tesla Supercharger system being seen as one of its deepest moats, an investment by VW could have made a great drawbridge — to continue the Medieval metaphor — and allowed the two to fortify themselves from competitors. Now, with its SAE Combo/Chademo charging network being built, lack of access to Tesla's large charging grid will be seen as less of an impediment to future VW EV sales.