We all can learn two things from this video: rebuilding a Tesla Model S motor isn't that hard and the crew at Rich Rebuilds hate chimes.

Since the former is a bit more important to our readers, let's dive into that aspect a bit more. Rich Rebuilds is a channel that centers around showing YouTubers ways around cars like the Tesla Model S. They mostly do videos where a Model S is taken apart - in one way or the other. 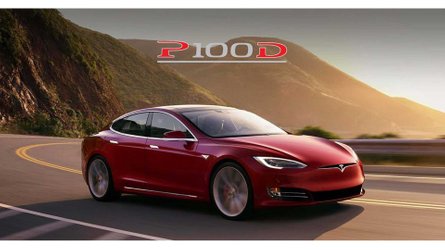 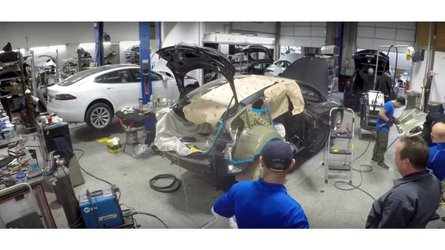 The Model S seen here comes with a rear motor that's producing a grinding sound. Tesla replaced motors from these vehicles in large numbers a few years back, all for similar issues. Some motors produced a whining noise, some had a clunking noise coming out of the rear, while some even showcased a shaking and wobbling effect. This Model S P85D is a pre-salvage vehicle, that Tesla won't actually service in any way.

In the video above, you'll see the entire process of removing and rebuilding a Model S rear motor. From the look of things, an experienced crew shouldn't have any issues disassembling the rear of the vehicle, removing the motor and servicing the parts in it. This particular motor comes with shot bearings, it's got ground down shaft teeth and it seems the fix is easy enough to allow the driver to use his Model S for a long time to come. It also shows us that in the future, an entire servicing industry might be born, as more and more electric vehicles are coming out.