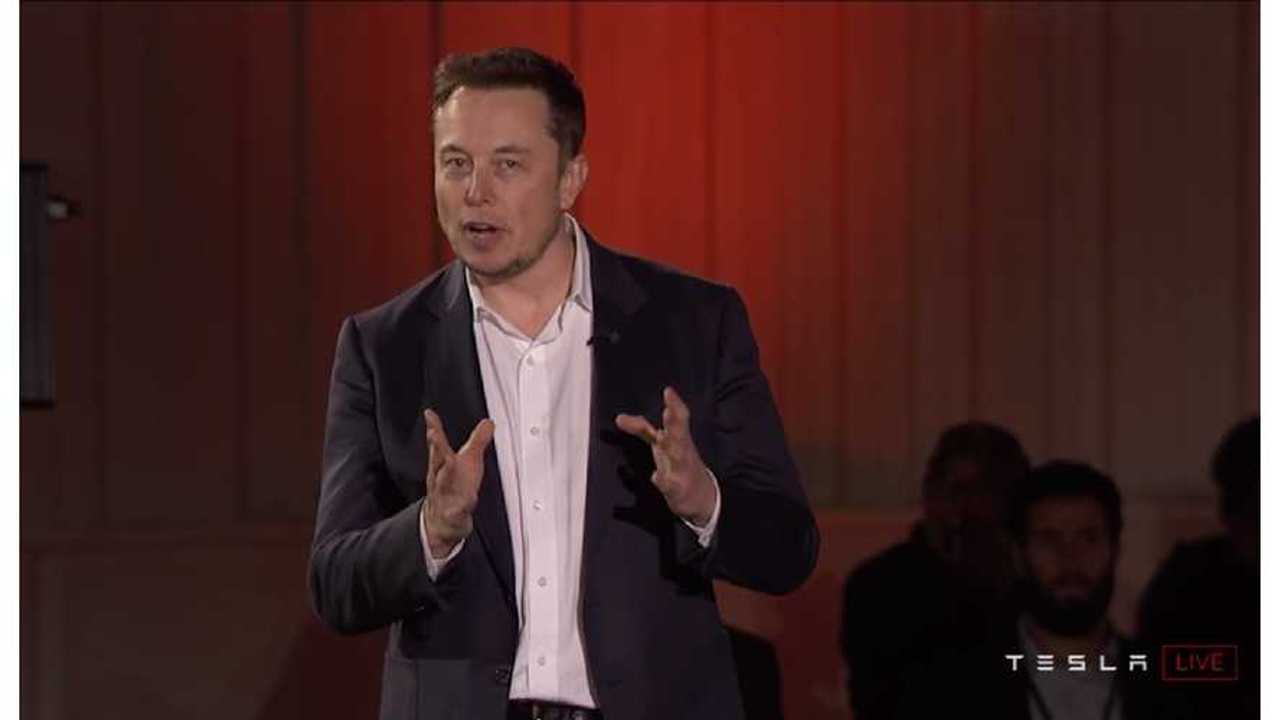 Elon Musk insists there is enough funding to take Tesla private. Feedback from shareholders and advisers led to the decision.

After weeks of speculation and drama following a series of tweets about the possibility of going private, a decision has been made.

Late Friday evening, Tesla's blog was updated with a statement from Elon Musk. Following pressure from shareholders, financial advisers and Tesla owners, Musk and Board of Directors have come to the conclusion that "the better path is for Tesla to remain public".

The full contents of the blog post is included below:

Earlier this month, I announced that I was considering taking Tesla private. As part of the process, it was important to understand whether our current investors believed this would be a good strategic move and whether they would want to participate in a private Tesla.

Our investors are extremely important to me. Almost all have stuck with us from the time we went public in 2010 when we had no cars in production and only a vision of what we wanted to be. They believe strongly in our mission to advance sustainable energy and care deeply about our success.

I worked with Silver Lake, Goldman Sachs and Morgan Stanley, who have world-class expertise in these matters, to consider the many factors that would come into play in taking Tesla private, and to process all the incoming interest that we received from investors to fund a go-private transaction. I also spent considerable time listening to current shareholders, large and small, to understand what they think would be in the best long-term interests of Tesla.

Based on all the discussions that have taken place over the last couple of weeks and a thorough consideration of what is best for the company, a few things are clear to me:

After considering all of these factors, I met with Tesla’s Board of Directors yesterday and let them know that I believe the better path is for Tesla to remain public. The Board indicated that they agree.

Moving forward, we will continue to focus on what matters most: building products that people love and that make a difference to the shared future of life on Earth. We’ve shown that we can make great sustainable energy products, and we now need to show that we can be sustainably profitable. With all the progress we’ve made on Model 3, we’re positioned to do this, and that’s what the team and I are going to be putting all of our efforts toward.

Thank you to all of our investors, customers and employees for the support you’ve given our company. I’m incredibly excited to continue leading Tesla as a public company. It is a privilege.

A lot of discussion had occurred in recent weeks about who exactly would be able to provide the needed funds to take the company private. Many long time Tesla investors and owners responded negatively to learning that Saudi Arabia had been courting the company. The Saudi Arabia sovereign wealth fund initially declined to comment on whether or not they were interested. However, Musk has stated that there was a prior verbal agreement.

Some had questioned whether the Tesla CEO had legitimate intentions to take the company private and if the company had truly secured funding to do so. Reports soon came out that the SEC had served Tesla a Subpoena regarding his "Funding Secured" tweet.

However, many experts have said that even if his original tweet was false or misleading in some way, it would result in a slap of the wrist at worst.

More details will be added as they become available.