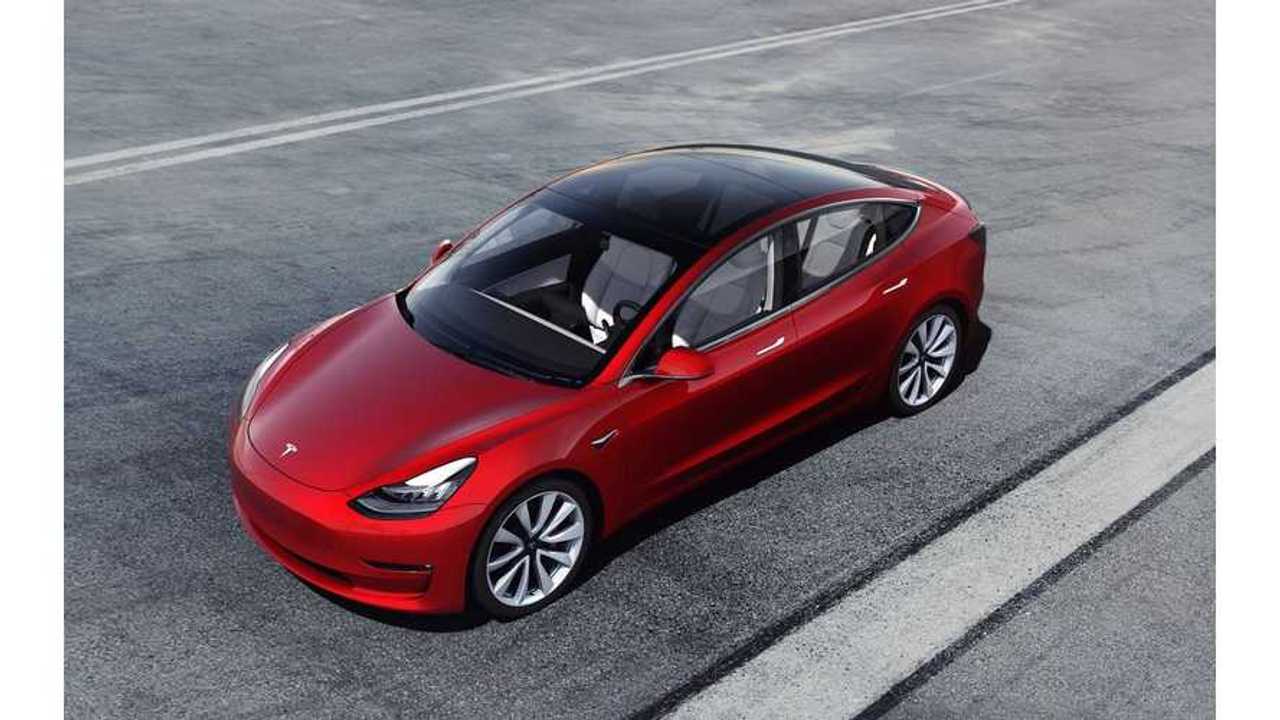 It seems a few Tesla Model 3 reservation holders in Australia are getting fed up. Are there more than we're aware of?

While Australians knew the waiting game would be long when they placed their reservations, some are having second thoughts. To reserve a Tesla Model 3 in Oz, one had to put down a deposit of A$1,500 ($1,096), which some did way back in 2016. Since Tesla doesn't disclose regional data, there is no accurate count of the amount of Aussies that reserved a spot in the Model 3 line. However, we can tell you that there are more than a handful of pre-orders from the country and these prospective buyers have little information as to when their car may arrive.

More News From Down Under:

Wards Auto reported that a Tesla spokesperson confirmed right-hand drive vehicles will begin to be produced in the middle of next year, with deliveries following shortly thereafter. According to the publication, not only are some Australians upset about the lack of a concrete timeline and communication from Tesla, but also the company's outspoken CEO's recent comments on Twitter.

Model 3 reservation-holder Ashley Fanning pulled the plug on her pre-order last month. She was concerned that she still has no idea when it may be coming or even how much it will cost. Fanning is also unhappy with Tesla CEO Elon Musk's Twitter comments against journalists and also about the recent rescue diver in Thailand. She shared:

I have no idea if it’s ever going to show up, and if I’m going to be able to afford it.

I'm not at all loyal to the brand like I felt I was when I subscribed. You see him call that guy a ‘pedo.’

It turns out Fanning isn't the only one with such concerns. Another man from Sydney that requested to remain unnamed also reported canceling his reservation. Similar to Fanning, he was initially bothered by Tesla's lack of transparency with regards to the car's release date. However, the tipping point that caused him to cancel came down to the automaker's CEO and his recent social media behavior. Additionally, he was having second thoughts when he heard that cars are being built in a tent. The man said:

Seeing parts for the Model 3 being built in a tent really turned me off. If I’m buying a new car … I would like it to be built to the highest possible standards.

Still, others disagree with basing a car purchase decision on the words and actions of its CEO. Mat and Pia Peterson own a chauffeur service in Sydney that uses electric cars. Mat is in agreement that Musk needs to stop the social media banter. He said that he has shared this opinion with friends and on his channels. However, it won't stop him from supporting Tesla even is he doesn't agree with Musk. He concluded:

We'll continue to support the company rather than him.

I'm used to waiting with Tesla. We call it ‘Elon time.’

IBISWorld Australia senior industry analyst James Thomson believes that most car buyers would not cancel a reservation based solely on being upset over an executive's tweets. With that being said, he thinks that most cancellations come down to concerns with wait times, lack of pricing information, and vehicle quality. He explained:

For a major purchase like a vehicle, we would expect (buyers) to look past that and focus on the vehicle quality and the level of service.

Nonetheless, there has been quite a bit of talk surrounding Musk's social media presence. It surely keeps the automaker in the news and that's likely the goal. Tesla doesn't advertise in the traditional sense, but its CEO uses his large networks to his advantage. However, some argue that much of the negativity in the news may begin to subside if Musk would simply dial down the tweeting or if his messages had to be approved by the board first.