How Hard Is It To Steal A Tesla? 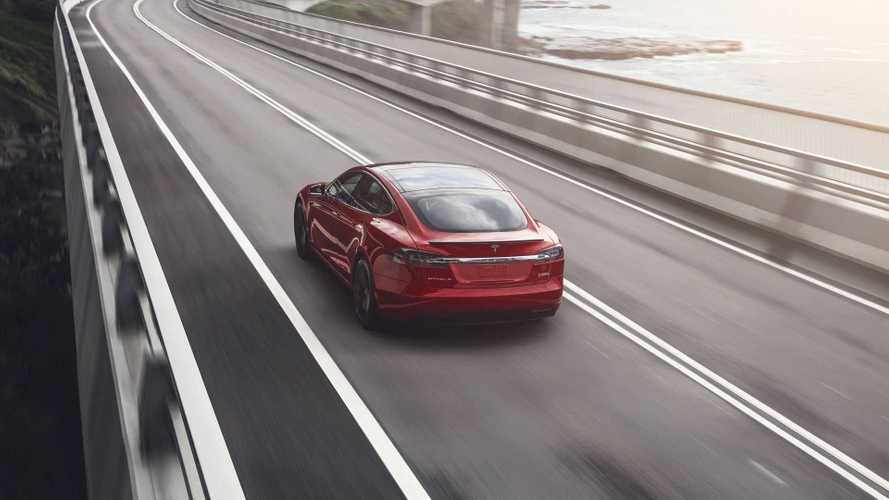 CAN YOU STEAL A TESLA?

In today’s world, with Big Brother and a swarm of Little Brothers watching our every move, it’s getting harder to get away with anything. Auto theft may soon be added to the list of guilty pleasures eliminated by modern technology. Unsurprisingly, Tesla, with its hyper-connected vehicles, is a few years ahead of the rest of the industry. Almost every Tesla that’s been stolen has eventually been recovered, writes Quentin Fottrell in MarketWatch.

As the number of Teslas on the road has grown, so has interest from thieves. In 2011, only one Tesla had ever been snitched in the US, but that number has steadily increased every year: in 2017, 57 were swiped. Some 23 were liberated between January and May 2018. However, all except 3 of the purloined plug-in cars were eventually recovered.

For the auto industry as a whole, the overall recovery rate for stolen vehicles was 58.4% in 2016. For Tesla that year, it was 100%. “That’s about as good as it gets,” said Frank Scafidi of the National Insurance Crime Bureau. “I’m wondering if the thieves’ intellect might have been overwhelmed just sitting in a Tesla, much less figuring out how to operate it for any length of time.”

“The actual ability to get into a Tesla would be somewhat difficult, as you’d have to hack your way in,” says Matt DeLorenzo, Senior Managing Editor for Kelley Blue Book. “Most of the top 10 stolen vehicles in the US tend to be mass-market models. They’re primarily stolen for body parts and airbags, and anything thieves can sell to service shops.”

Above: Demonstrating how the Tesla mobile app could be hacked, enabling would-be cybercriminals to locate, unlock and steal a Tesla (Youtube: Promon)

Modern keyless entry technology makes cars hard to break into, and Tesla’s always-on GPS technology makes boosted vehicles easy to find. However, high tech also presents new opportunities for early-adopting crooks. In recent years, there’s been a rash of “relay attacks,” in which villains were able to unlock vehicles remotely. Tesla recently explained the scam to customers in an email message: “When enabled, our passive entry setting will automatically unlock the doors of your Model S when you approach it with your key. Relay attacks, a type of vehicle break-in that can be targeted at vehicles from many manufacturers including Tesla, allow an attacker to transmit a signal from your key in one location to your car in another location, thereby creating the potential for unauthorized access and entry.”

Tesla’s remote software updates have so far allowed it to stay one step ahead of tech-savvy hoods. “As time goes on, the value of Tesla parts will go up exponentially,” says DeLorenzo. However, he expects that, like smartphones, Tesla parts will soon be trackable by GPS technology, so gang-bangers will have little luck fencing them at chop shops.

Tesla is not the only automaker that uses modern tech to foil banditti. GM’s OnStar connectivity system has helped police to track 100,000 stolen vehicles since 1996, although it’s not known whether all of those cars were actually recovered. In 2008, GM introduced a feature that can remotely slow down a stolen vehicle if police are chasing. “A lot of thieves don’t know this technology is in our vehicles, so I can imagine their faces when the car starts to slow down,” said GM spokesman Stefan Cross. “It’s been used about 1,000 times since the launch and we’re averaging 22 a month right now.”

For now, stealing automobiles remains a big business. The National Highway Traffic Safety Administration says a vehicle is stolen every 41 seconds in the US. While the number of vehicles stolen has declined - 765,000 cars per year, down from nearly a million in 2008 - the value of boosted rides has increased to around $6 billion per year, thanks to the high value of high-tech components. The most attractive vehicle parts to miscreants include doors, engines, transmissions and - ironically - GPS units.