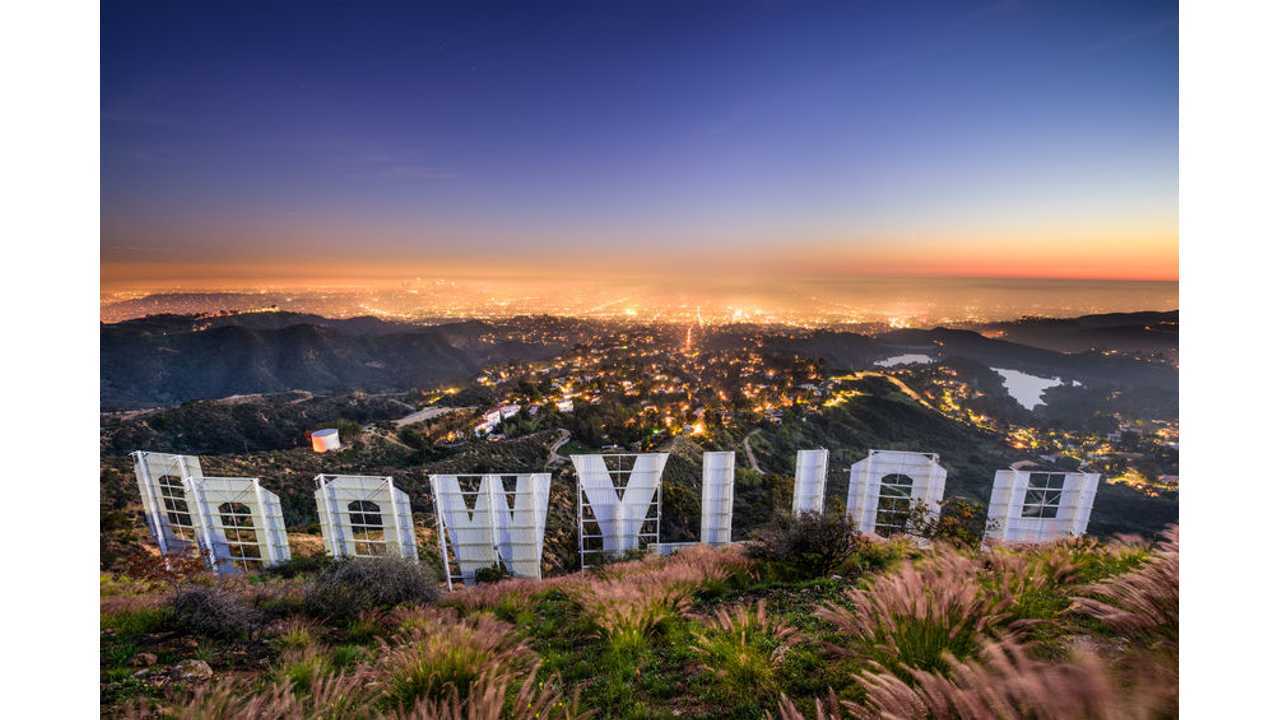 The California car market is a perfect example of a split personality. For one, new registration of light trucks and SUVs (Sport Utility Vehicles) rose by 5.6 percent during the first half of 2018 - revealed by the California New Car Dealers Association. However, registrations of electric and plug-in hybrid cars are growing quickly, too. The latter have accounted for more than 6 percent of the state’s new car market.

Furthermore, in the first half of 2018, 33,015 plug-in electric cars were registered, almost the same as in all of 2015. For the most part, no other company has benefited from the shift in the preferences of Californians, than that of California’s home-grown electric automaker, Tesla.

Tesla is excelling in California. According to recent data compiled for the association by IHS Markit, Tesla registration in the state during the year’s first half jumped 139.4 percent. This is well beyond the rise seen by any other car maker in the state, further solidifying Tesla's position in the market. The new registrations included a whopping 4,993 Model S sedans and 3,962 Model X SUVs. The newcomer in the mid-range sedan market, the Tesla Model 3, saw 12,674 registration alone, putting the number of Teslas up to a rather impressive 21,629 vehicles in total.

Currently, Tesla outsold every other vehicle in its class in the state of California. The usual suspects in the form of the Mercedes C-Class, the BMW 3 Series and 4 Series and the Lexus ES have all seen lower-than-Model-3 sales numbers. Furthermore, Tesla yields a commanding 2.2 percent of the states new car maker. They're just a tad behind Volkswagen, who holds the top position with 2.3 percent.

“While the market continues to shift in types of vehicles sold, we are experiencing consistent buyer behavior geared more towards larger vehicles,” said the association’s chairman, Taz Harvey of Dublin Mazda, in a statement. “This increased demand continues to demonstrate consumer interest in purchasing larger, more convenient, family friendly vehicles to meet their transportation needs.”

While Tesla continues to grab the top positions, every other car maker in the state is doing well in plug-in hybrid and electric vehicle car sales. This is mostly due to California's emphasis on fighting the global climate change where the state encourages sales of these greener vehicles through various state legislation, incentives, and tax rebates.

However, even as California's overall emissions are dropping, those stemming from the transportation sector have risen in recent years — in part because of the rising popularity of SUVs.

Hopefully, all-electric models of popular SUVs, trucks and commercial vehicles will serve to combat that in the future.