McLaren Ready To Go Pure Electric: But Don't Ever Expect An SUV 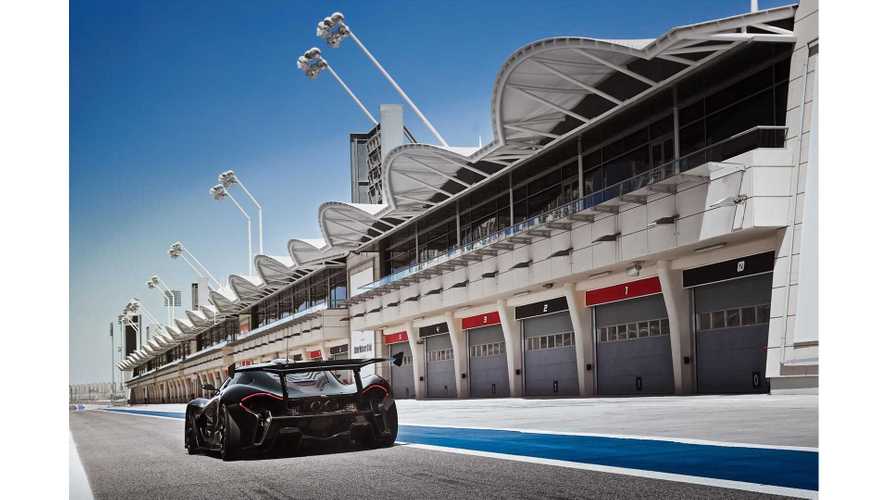 The British automaker is working on an all-electric supercar

McLaren is a British supercar company that's got an ambitious electrification plan for the future. Well-known for their high-performance ICE (Internal Combustion Engine) powered machines, the carmaker is set to go green.

As the emissions standards around the world get ever tighter, the British carmaker will have to deploy an ambitious plan to convert McLaren's sports car and supercar fleet to at least hybrids by 2025. A potential battery-powered supercar seems to be in the works as well.

All of this was revealed last month at the Goodwood Festival of Speed, where McLaren CEO Mike Flewitt spoke to AutoWeek about the future plans and ideas. While McLaren is clearly eyeing an electrified future, the company shuns away any possible SUV (Sports Activity Vehicle) model for the foreseeable future.

As it stands at the moment, we don't think the battery technology will be ready until 2025 to give us what we want in terms of performance. A McLaren EV has got to be usable. It shouldn't be that we offer a powertrain solution that compromises. It won't just be lower emissions, it'll be a better sports car. We've set ourselves half an hour full-on track use. You need to be able to do that without recharge, and when you come in and recharge it needs to recharge in 30 minutes.

The main caveat of an SUV model is the company legacy and the cost behind developing such a model. While companies like Porsche and Lamborghini can count on tech from within the business group, McLaren would have to develop a high-performance SUV from scratch. Simply put, McLaren wants to deliver the utmost perfect product for their customers. And having an SUV done in the same way as their current high-performance machines would either cost too much or take too much time to develop.

An SUV is hugely expensive to do. We wouldn't have the shared engineering that you need to have the kind of business model that supports what we do. When we decide to do a product there are three simple tests: It has to be right for the brand and right for the customer base, we've got to have the technology to do the best car in class and we've got to make money. An SUV starts to reduce the purity of the brand as a supercar driver's brand. Secondly, we don't have the technology. Can you imagine from a standing start if we wanted to go out and do a better car than a Range Rover, or a Cayenne — the billions we'd have to invest? Third, therefore, is we wouldn't make any money. So it doesn't tick any box.

The interview discusses a potential successor to the McLaren P1, the already-planned expansion in unit delivery to about 6,000 vehicles per year by 2025 and several other topics such as President Trump's import tariffs.

Even though McLaren is set for a hybrid future, somewhere down the line we can expect a fully-battery powered hypercar. After all, the engineering & design might is there, and the current success stories that are the Rimac C_Two and others, make us feel like the British carmaker is building something amazing in their basement, or rather in its spotless factory.

You can read the full interview here.