A dance between Tesla, Elon Musk, and Wall Street is happening, with a strong move to privatization as the ultimate goal

In a recent video report by Fox Business, Charlie Gasparino talks about the privatization move made by Elon Musk.

Gasparino is a well respected American journalist, but also a blogger, an occasional radio host, and author. He frequently serves as a guest panelist on the FOX Business Network, giving his opinion about the current trends and moves in the American business world.

This time, Gasparino discuss reports that Elon Musk - and consequently Tesla - are retaining bankers and advisors, providing the much-needed assistance in the move towards the privatization of the company, announced by Musk in a Tweet a few weeks back. 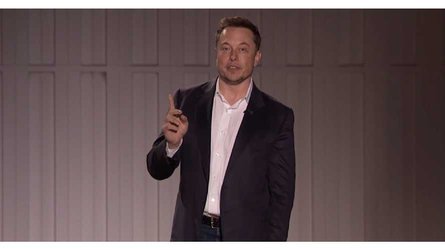 In the recent few weeks, several rumors were revealed about who the bankers might be. Allegedly, Morgan Stanley is the frontrunner and is moving towards being retained by Tesla. This was confirmed by Gasparino, citing several sources from within the ranks close to the company. Morgan Stanley could end up representing either the company, the board, or Elon Musk. But currently, there's no confirmation that Morgan Stanley is involved. However, sources claim that "they are all but retained."

Gasparino, citing own sources, reveals how Elon Musk has already retained Goldman Sachs and Silverlake Partners on a possible deal. Again, we can't confirm this though.

Furthermore, there's talk about the SEC being very cognisant about potentially blowing up this potential deal. Plenty have argued that Musk must be punished because of that "outrageous" tweet. However, nobody is willing to move forward with a decision that would punish the shareholders and potentially put the company at risk.

Whatever happens, there are plenty of strong signals that both Tesla and Elon Musk are on a path towards privatization. The alleged process of retaining both bankers and advisors is a strong sign of the potential move that lays ahead.

You can take a look at the complete video report above.