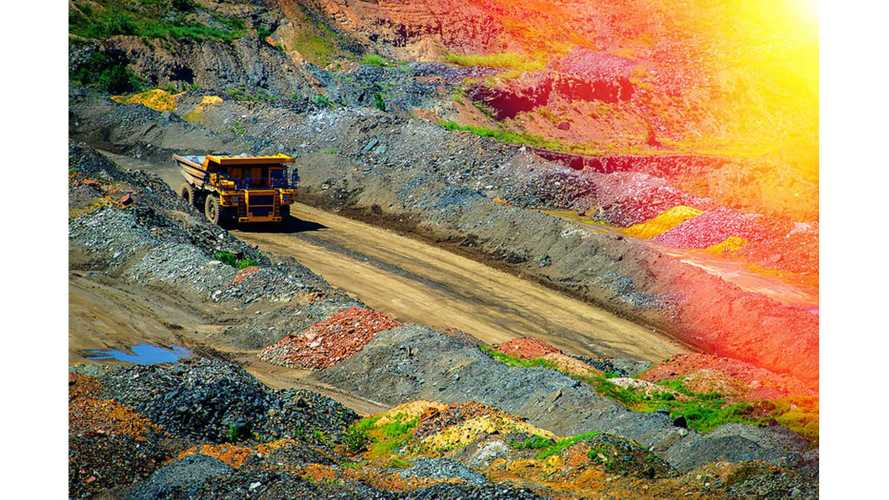 The battery business is set to become one of the foundations for the automotive industry in the forthcoming years. With so many new plug-in hybrid and fully electric vehicles slated to hit the market, batteries are becoming the hottest commodity in the car world. One of the biggest companies in the industry - the South Korean lithium-ion battery (LIB) cell manufacturer LG Chem - are expanding their capacities to ensure they can satisfy future demand.

The company announced that it will increase cell manufacturing capacity to 90 GWh in 2020. This marks an increase from a previously forecasted level of 70 GWh. If LG Chem uses 100% of its output to produce the NMC532, the forecasted 90 GWh would require around 100kt of cathode. This would need to contain 40kt nickel, 22kt cobalt, 16kt manganese and 50kt lithium (carbonate equivalent), and 90kt of anode materials. And these could be 100% graphite, according to a conclusion made by the metals and minerals market research company Roskill.

Additionally, if LB Chem was producing at full capacity, the Lithium Ion Battery output would equate to raw material consumption greater than the entire LIB market in 2015.

In order to secure a steady flow of raw materials, LG Chem signed a joint venture with Zhejiang Huayou Cobalt. This will ensure an establishment of precursor and cathode material facilities, providing a capacity of 40,000tpy that may be expanded to 100,000tpy - if needed. As a cobalt refiner with cobalt mining and processing assets in the DRC, the Chinese company makes for a perfect partner to help achieve the high yearly LIB output envisioned by the South Korean battery giant.

Another investment made by LG Chem is with a Korean anode producer GS E&C. Additionally, the company has a  10% stake in LS Nikko’s nickel sulphate plant. Thanks to its parent company investments, LG Chem is also an investor in Cobalt Blue’s Thackaringa primary cobalt project in Australia.  Moreover, the company had previously been linked with Pilbara Minerals for a downstream conversion facility as well. All of these mark hefty and future-proof moves by one of the biggest battery producers in the world.

According to Roskill, LG Chem is just one of the few LIB producers that have publicly revealed their information on its LIB supply chain raw material supply and strategy. With the sheer volume of raw materials being locked-in by LG Chem proves that activity in the sector continues at a rapid pace, Roskill said.