Audit Shows Tesla Gigafactory Is On Target With Nevada's Requirements 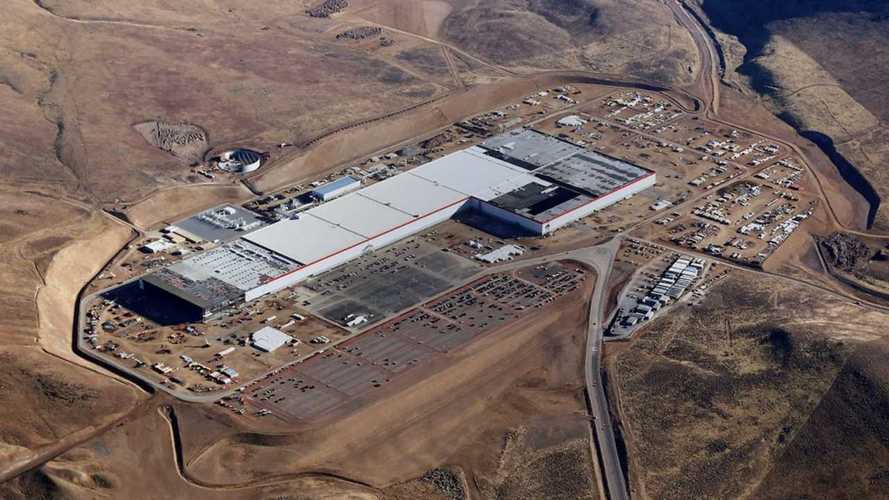 It appears the Tesla Gigafactory will comply with its prior commitments to the state of Nevada.

A few weeks ago, Tesla announced that its Gigafactory cranks out more kWh than all other automakers combined. This is not a very difficult task since most automakers don't make their own batteries. Nonetheless, the fact that the mammoth battery factory has reached an annual output of a whopping 20 GWh is still big news. Moreover, Panasonic is upping its investment to bump that number up to 35 GWh by the close of 2018.

Simply increasing energy output is not enough to comply with the state of Nevada's initial deal with Tesla. The automaker must also employ a certain number of workers and stick to a preset investment schedule. Otherwise, the company will miss out on support, including incentives and tax breaks.

According to a new audit by Grant Thornton, Tesla had surpassed 3,200 employees by the end of December 2017, a majority of which reside in Nevada. This means that the company is on track to meet the state's hiring requirements. In addition, reports show that Tesla has since hired a large number of employees and hiring is currently underway.

In terms of investments, the audit shows a total of $3.7 billion at the end of 2017. Tesla recently reported spending another $402.4 million on the Gigafactory during the first half of 2018.

Electrek reported that the audit shows that all requirements have been met and that the Governor's Office of Economic Development will be moving forward with issuing Tesla its deserved $35,795,647 in transferable tax credits.