Dispensing one electron at a time.

***UPDATE: BMW has released a new, related video. It's now embedded at the bottom of this post.

This new video from BMW shows the future where a BMW i3 cranks out juice to power other electric items. 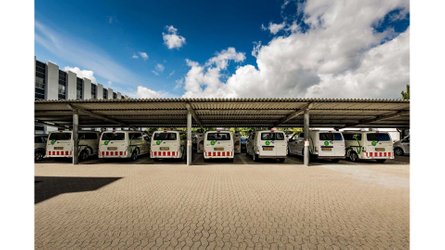 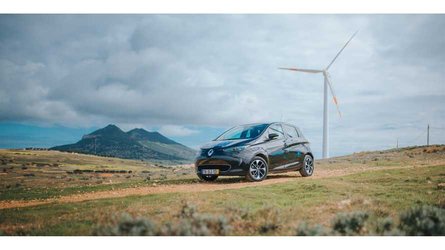 In a brief press release associated with the video, BMW only states the following:

A glimpse into the future by BMW i. "The simple life."

The BMW i3 carries much electricity on board; often even more than what is needed for driving. This video shows what could be done with it. The BMW i engineers are working on it.. (BMW i3 as a electricity dispenser)

Clearly, BMW is hinting at a vehicle-to-grid-like or vehicle-to-home-ish system here in which power from the battery could provide electricity for other items or perhaps even a home.

The i3's rather small battery pack doesn't lend itself to usage such as this unless it's occasional and/or for small appliances (as shown in the video). Big batteries are more well-suited for providing continuous outbound power.