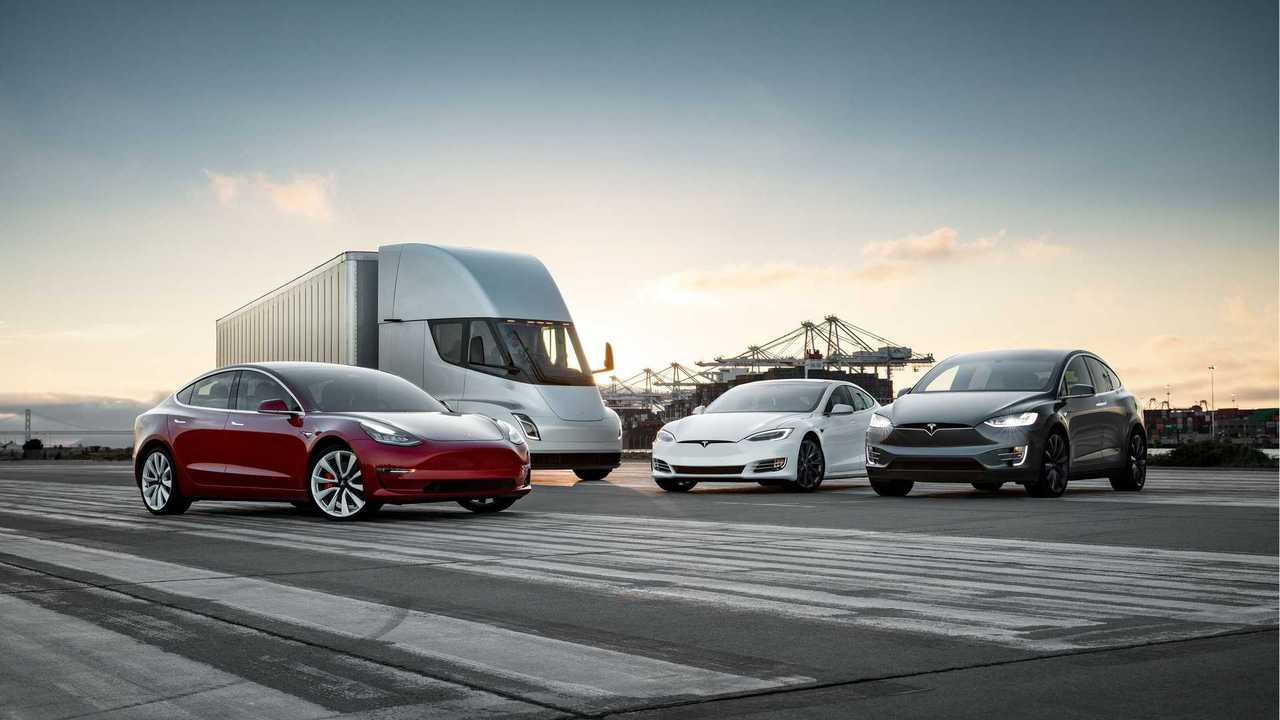 The long-awaited Tesla Semi seems to be hitting its final testing stages. The long-hauler was recently spotted nearly 2,000 miles (3,200 kilometers) away from the Fremont factory. It was spotted by a Model 3 reservation holder u/JohnFitzgeraldSnow, and subsequently shared on the r/TeslaMotors subreddit.

John caught the truck at the Catoosa, Oklahoma Supercharger station, off of Interstate 44. This new sighting comes only about a day after the vehicle was spotted on a highway in New Mexico, cruising down the I-40 - some 600 miles away.

Judging by how the vehicle was covered all over with bugs from the freeway, we can safely assume that the carmaker is giving its upcoming Semi all-electric truck a lengthy long-haul test drive beating. After all, the Semi is supposed to enter serial production next year. This means that we can probably expect the first commercial delivery to follow shortly after that.

Right now at the Supercharger in Catoosa, OK. Same one spotted in New Mexico yesterday.

The Tesla Semi is slated to disrupt the long-haul commercial truck market. The vehicle will use four independent electric motors, allowing for impressive load hauling capabilities. It's set to offer either 300 miles (482 kilometers) or 500 miles (805 kilometers) of range - depending on the battery pack (although CEO Musk says it may reach 600 miles). Tesla claims an acceleration from 0-60mph (0-97km/h) in about 20 seconds with a full load or five seconds empty. According to the manufacturer, with less than 2 kWh of energy consumption per mile, the Semi would be one of the most fuel-efficient long-haulers ever.

Hopefully, sightings so far away from the Fremont facility - where the first Tesla Semis were allegedly built - means we might be nearing to the time where the actual pre-production units will hit the streets.

The vehicle shares a lot of components with the Tesla Model 3, and the sheer quantity needed to break even from the get-go is a lot smaller than of that with the company's personal electric vehicles.