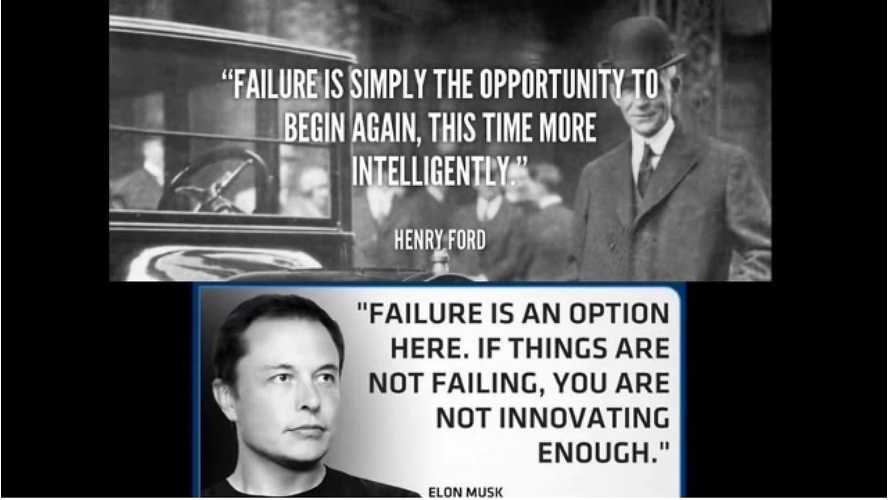 Pundits are calling Elon Musk crazy (What else is new?) for his plan to take Tesla private - apparently forgetting that this is the guy who did crazy things like launching rockets into space and creating the electric vehicle industry.

Crazy or not, the privatization plan is not unprecedented. As Gary S. Vasilash writes in Autoblog, a similar drama played out 100 years ago.

“Henry Ford, who was to cantankerousness what Musk is to showmanship, was annoyed with minority shareholders who wanted things such as higher dividends to be paid out during the 1910s,” Vasilash writes. “The way they thought this could be accomplished was through raising the price of the Model T. Henry was completely outraged by having anyone tell him how to run his business.”

Sounds familiar so far, but the parallels actually go even deeper. Two shareholders, John and Horace Dodge, who had been associated with Ford since 1903, and owned 10 percent of the company, sued Henry Ford in 1917. They won their case, and Ford was ordered to dole out the dividends demanded by the Dodges.

In 1919, the furious Ford announced that he would establish his own car company to compete with the existing Ford Motor Company. He already owned 58 percent of Ford stock, the “crisis” made shareholders eager to sell, and Henry was happy to buy. He, his wife Clara, and their son Edsel ended up buying the company for around $106 million. The Fords had to borrow most of the funds, but now the family was firmly in control (and remains so to this day, despite the fact that the company returned to public ownership in 1956).

Above: A look at the Tesla Model S alongside a Ford Model T (Source: Digital Trends)

Ford’s rationale for taking his company private is strikingly similar to the reasons Musk offered in a recent message to Tesla employees: “The reason for doing this is all about creating the environment for Tesla to operate best. As a public company, we are subject to wild swings in our stock price... Being public also subjects us to the quarterly earnings cycle that puts enormous pressure on Tesla to make decisions that may be right for a given quarter, but not necessarily right for the long term.”

“Basically, I’m trying to accomplish an outcome where Tesla can operate at its best, free from as much distraction and short-term thinking as possible, and where there is as little change for all of our investors, including all of our employees, as possible,” Musk wrote.

Freeing the company to take a more long-term view is arguably a sound financial move. However, Mr. Vasilash suggests that something deeper is at work here. Elon Musk isn’t a typical CEO - he’s passionate about his company and its mission. “Some people own and look at spreadsheets,” Vasilash writes. “Some people own and put their offices - or beds - in their factories as they create something.”

Above: Elon Musk and his views on - and similarities with - the iconic Henry Ford (Youtube: ImagE Native)

A wise person once said that accomplishing any truly revolutionary thing requires a level of commitment that appears to most people as insanity. Vasilash points out that Henry Ford was also a man who was “committed to the point of the extreme,” and believes that Elon Musk is of the same mold. “In the cases of Ford Motor way back when and Tesla right now, the leaders thought or seem to be thinking about more than earnings. Passion is something this industry can use more of.”