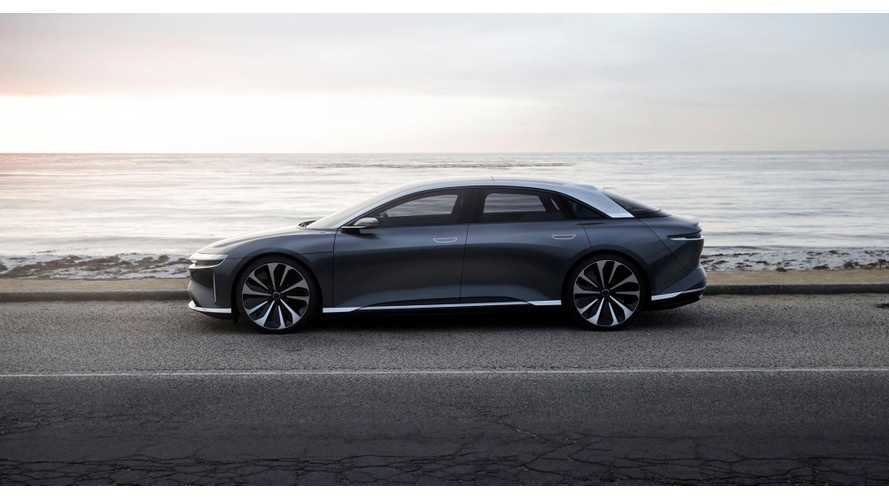 While the eyes of investors are turned towards Tesla and Elon Musk's idea to take it private at $420 per share, the Saudi Arabian sovereign wealth fund - PIF - possibly linked to the Tesla transaction, appears to be looking around for other possibilities for diversification from the oil business.

One of the new investments for PIF could be Lucid Motors - the small start-up from California that would like to repeat Tesla's success through the introduction of luxury long-range electric cars, starting with the Air.

According to Reuters, early talks envisions taking majority stake of Lucid Motors by PIF for over $1 billion. However, the first tranche would be $500 million, and the rest would be divided into two smaller ones buyouts, dependent on certain milestones.

Because the deal with Tesla could be cash intensive, maybe PIF will limit its spending by trying to build up with Lucid.

"A deal with Lucid Motors would also be more in line with PIF’s limited resources, given that, despite its $250 billion in assets, PIF has already made substantial commitments to other technology companies or investments, including a $45-billion agreement to invest in a giant technology fund led by Japan’s SoftBank Group Corp (9984.T)."