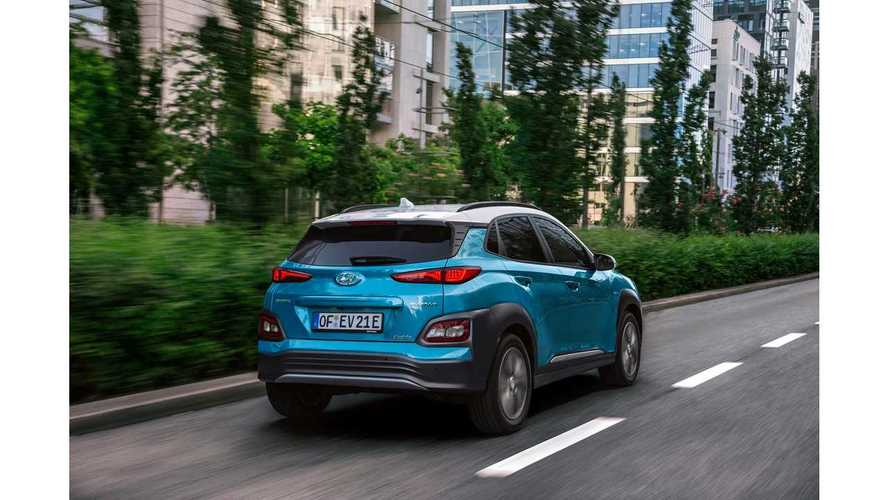 After a record June, in July Hyundai announced 4,143 sales of plug-in electric cars (just one higher than the June record).

Thanks to the introduction of the Kona Electric, year-over-year growth amounted to almost 186%, while the share of plug-ins in out of the overall Hyundai sales result stands at 3.1% (new high).

Hyundai KONA Electric Charges At Up To 72 kW

As with June, 2,196 Kona Electric came out of the factory. We assume that at this early stage Hyundai is limited to around 2,000 a month - and those are the numbers that will later pop up in sales stats in particular countries.