Earlier this year Ken Kimmell, President of the Union of Concerned Scientists, purchased a Chevrolet Bolt EV. After about 6 months, he has found electric vehicle ownership to be everything he had hoped. The car is fun to drive, has a low cost of ownership, and far more efficient than a gasoline car. 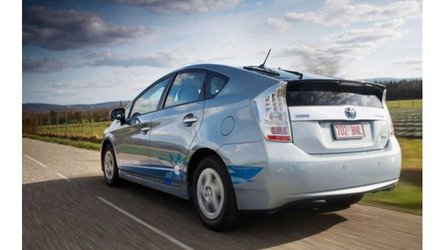 Study: Second Roadblock To EV Ownership Is Size (We All Know The First) 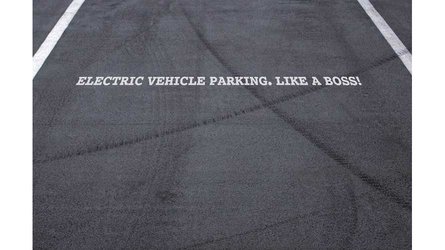 You Know You Are An EV Driver When...A Humorous Look At EV Ownership

Mr. Kimmell has uncovered what many EV owners have already come to realize. For a home owner with a garage, an EV is more convenient (not less) than a gasoline-powered vehicle.

I charge the car once or twice a week overnight.  Plugging it in takes about five seconds, and the charging takes between 4-8 hours.  When I wake up, the battery is full.  No more trips to the gas station.  (...) Because of the long range, I rarely need to use public charging stations while on the road.  I’ve used them five times since I leased the car, typically to add about fifty miles of range.

Owning an EV like a Chevy Bolt, Tesla Model 3 or Nissan Leaf is also much more affordable than it appears at first blush. In addition to taking advantage of the $7,500 federal tax credit, $2,500 of his down payment was paid back by the MA rebate program. Similar programs are available in many other states. That is just the upfront savings:

At the same time, I am saving about $60/month in fueling costs, as electricity cost per mile is less than half of  gasoline, even in a state like Massachusetts that has relatively high electricity costs and relatively low gas prices.  And not paying for oil changes, air filters, belts, brake pads and many other maintenance expenses for a gas-fired car also saves money.

Now that the tech is well developed, broadening EV access should be prioritized.

Once charging questions are answered and a vehicle is purchased, all of these benefits became apparent to buyers. However, not all drivers will be as motivated as EV advocates to figure these benefits out on their own. Early adopters need to be champions not just for individual brands but for the electrification of the automobile.

While the federal tax credit has been an excellent motivator, many Americans simply do not have enough tax liability to take advantage of it. Most importantly, for the 2 major electric vehicle manufacturers in the United States (General Motors and Tesla) the credits will soon be phasing out. Strong state rebate programs can offset the loss of the federal credit. They can also be more accessible if they are unrelated to the taxes of the buyer.

Mr. Kimmell believes a surge of political will and commitment from automakers could hasten the wide adoption of EVs. But despite the difficulties ahead, he sees electric cars as the future:

The past six months of EV driving has been illuminating for me.  It has shown me that the technology is here now, and it is a pleasure to take advantage of it.