In July another 75,000 plug-in electric cars were sold in China

Plug-in electric car sales in China grew in July by 64% year-over-year, which is not as quick as it could be (in the three-digit range at the time), as new incentives now promote longer-range New Energy Vehicles, which translates to fewer sales of cheap lower-range BEVs.

Anyways, the market is progressing - many countries would be extremely satisfied with a growth rate of 64%.

More news about NEVs from China 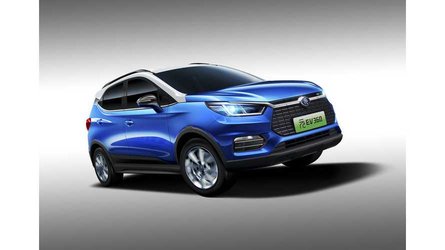 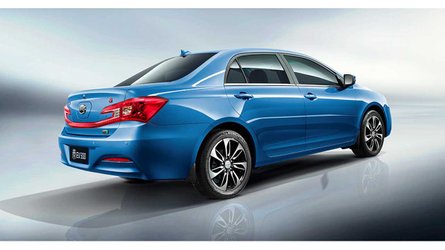 The BYD Yuan offers up to 305 km (190 miles) of range using 42 kWh battery (in the real world it will be probably below 150 miles). At a price of around $25,000, it's an attractive value proposition. There are two powertrain options (both with permanent magnet synchronous motor):