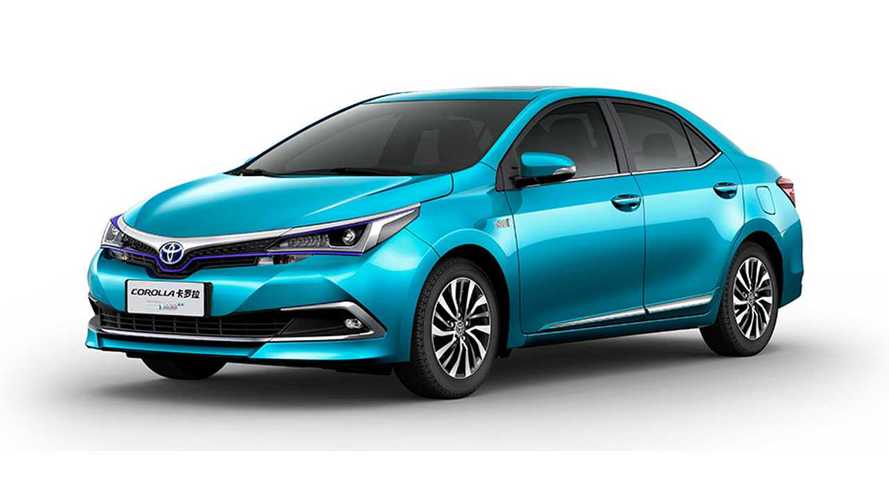 Toyota is building up plug-in car production capacity in China

According to Reuters, Toyota is going to expand its production facilities in Tianjin and Guangzhou to handle plug-in electric car production.

Currently, the Japanese manufacturer can produce roughly 1.16 million cars annually in China, soon it will increase by more than 20% or 240,000:

In the case of Tianjin, 110,000 falls on new plug-in hybrids models, while 10,000 on all-electric. The proportion of PHEV to BEVs doesn't surprise us, as Toyota has fallen in love with hybrids.

There are no details about the plant in Guangzhou, but new capacity also is to be envisioned for electrified vehicles.

"Toyota’s planned additional capacity in Guangzhou is also for electrified vehicles, said the company source, who declined to be named because he is not authorized to speak on the matter."

In the early 2020s, Toyota would like to achieve sales of 2 million cars annually in China (up 50%), including import. Expansion of the sales network with EV tech in mind is also part of the plan.