How About Those New Rules For "Quiet" Cars? 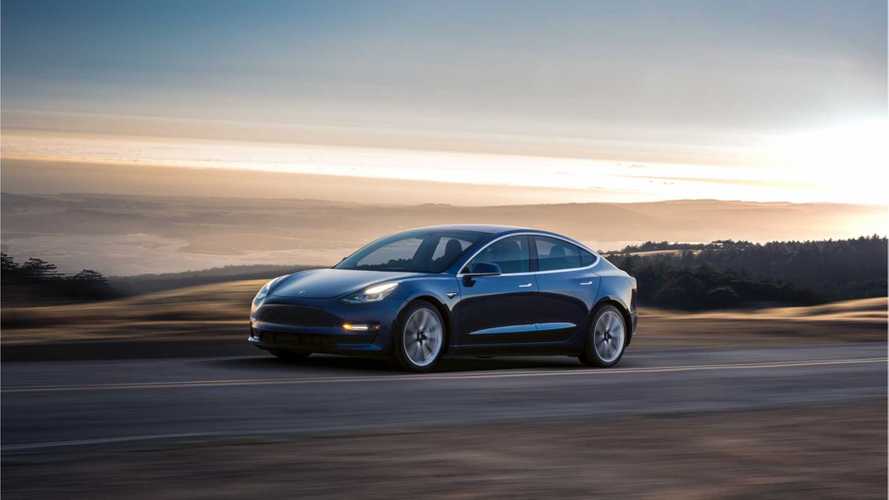 The auto industry has been working for decades to make cars quieter, and now it seems it has succeeded a bit too well. Silent operation is one of the features that many drivers love about electric vehicles, but it poses a real danger to blind (or simply inattentive) pedestrians.

Quiet Car Rule: New EVs Must Emit Warning Sounds In US By 2019

In order to improve safety on the streets, the US Congress mandated in 2010 that electrified vehicles, or “quiet cars,” be equipped to emit “alert sounds” to warn pedestrians of their approach. Now Reuters reports that, after multiple delays, the US DOT has finalized rules that will require electrified vehicles to generate sounds when moving at speeds of up to 18.6 miles per hour. At higher speeds, according to regulators, tire and wind noise make artificial sounds unnecessary.

Above: Perhaps a future software update could enable a Tesla to emit a friendly sound to pedestrians (Image: Arctic Swan)

The National Highway Traffic Safety Administration (NHTSA) says it expects about 530,000 model 2020 vehicles to be affected. NHTSA says the rules will cost the auto industry about $40 million per year, as automakers will need to add an external waterproof speaker to comply. However, the agency predicts the new rules will prevent 2,400 injuries annually, saving between 250 million and 320 million dollars.

NHTSA estimates that the odds of a hybrid vehicle being involved in a pedestrian crash are 19 percent higher than those of a legacy vehicle. About 125,000 pedestrians and cyclists are injured each year on US roads.

Above: More on the 'Quiet Cars' rule (Youtube: Wochit News)

“This rule strikes the right balance for automakers and for the blind community,” said Gloria Bergquist, a spokeswoman for the Alliance of Automobile Manufacturers.

So what kind of sound will automakers opt for? Commenters have suggested the sound of The Jetsons’ flying car, sleigh bells, or perhaps the theme from Jaws. However, it might be appropriate to use something that subtly reminds people of the technological shift that is underway, such as the sound of a team of horses, a steam locomotive or a clipper ship under full sail.

Written by: Charles Morris; This article was originally published in Charged; Source: Reuters