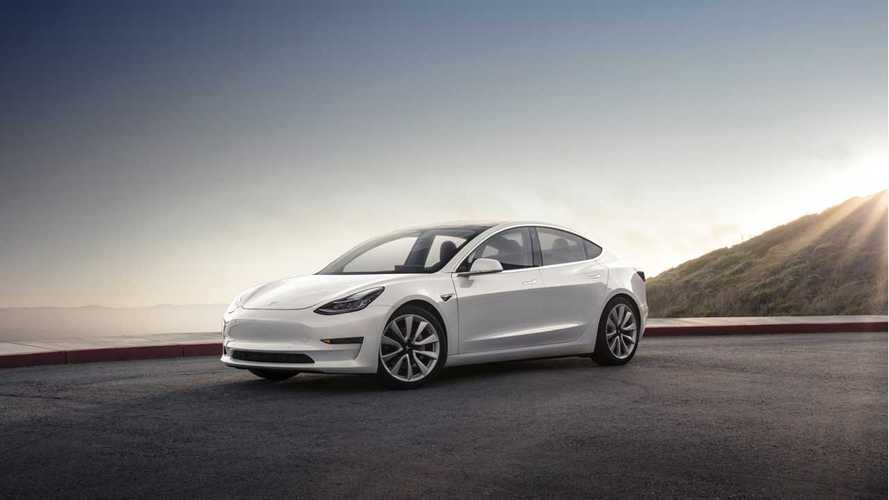 How about a white Tesla Model 3 Performance with white interior ... and one brown door panel?

Yes folks, it really happened. Apparently, everyone at Tesla overlooked the fact that just one of the Model 3's interior door panels was brown. Although it's said that these cars go through a number of checks before leaving the factory, not to mention the process once they move to a delivery center, the issue remained unnoticed.

This Pearl White Multi-Coat Tesla Model 3 Performance is gleaming white just about everywhere. The car cost its new owner a whopping $78,000. Fortunately, there was no upcharge for the unique door panel that was discovered after delivery. Obviously, this is because the car was not ordered that way and should have never made it to the customer with the mismatched interior panel.

@nick_thesun are you interested in this - colleague of husband’s brand new $78,000 dollar Tesla Model 3- in a gleaming interior of whiteness, 3 white door pads and, um one brown one. Nobody had noticed pic.twitter.com/kSuABacTml

As you can clearly see in the photo, the inside of the doors are actually black, but the "pads" are white to match the car's white upholstery. However, one of the passenger-side doors sports a brown panel. With all of the drama and negative press surrounding Tesla and its CEO Elon Musk these days, this kind of mistake is something that will not be overlooked.