Hyundai Kona Electric will go on sale in Australia this year

Hyundai representatives confirmed that Kona Electric will be introduced in Australia later this year. It's not yet known when exactly.

Because Hyundai Kona Electric is one of the most affordable among the long-range BEVs, it will be one of the best value propositions in EV-scarce Australia. Hopefully, it will help to kick off sales.

"Speaking to Wheels, Hyundai Motor Company Australia (HMCA) CEO JW Lee would not mark a specific month in the calendar, but said the “Kona electric vehicle (would be) available within this year” with sales to follow “soon”."

Currently, pre-production prototypes of Kona Electric are being tested on red dirt and tuned (suspension) for local tastes. 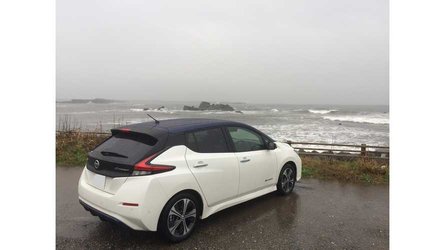 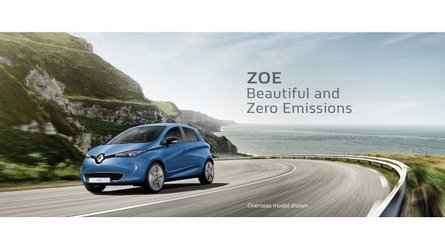 Because of the usually long-commutes, Hyundai decided to sell only the long-range version of the Kona Electric (the 64 kWh one with up to 480 km or 300 miles range under WLTP test cycle) in Australia.

The other new models introduced or soon to be introduced in Australia are Renault ZOE, new Nissan LEAF and Jaguar I-PACE, as well as the Tesla Model 3 at some point in the future.