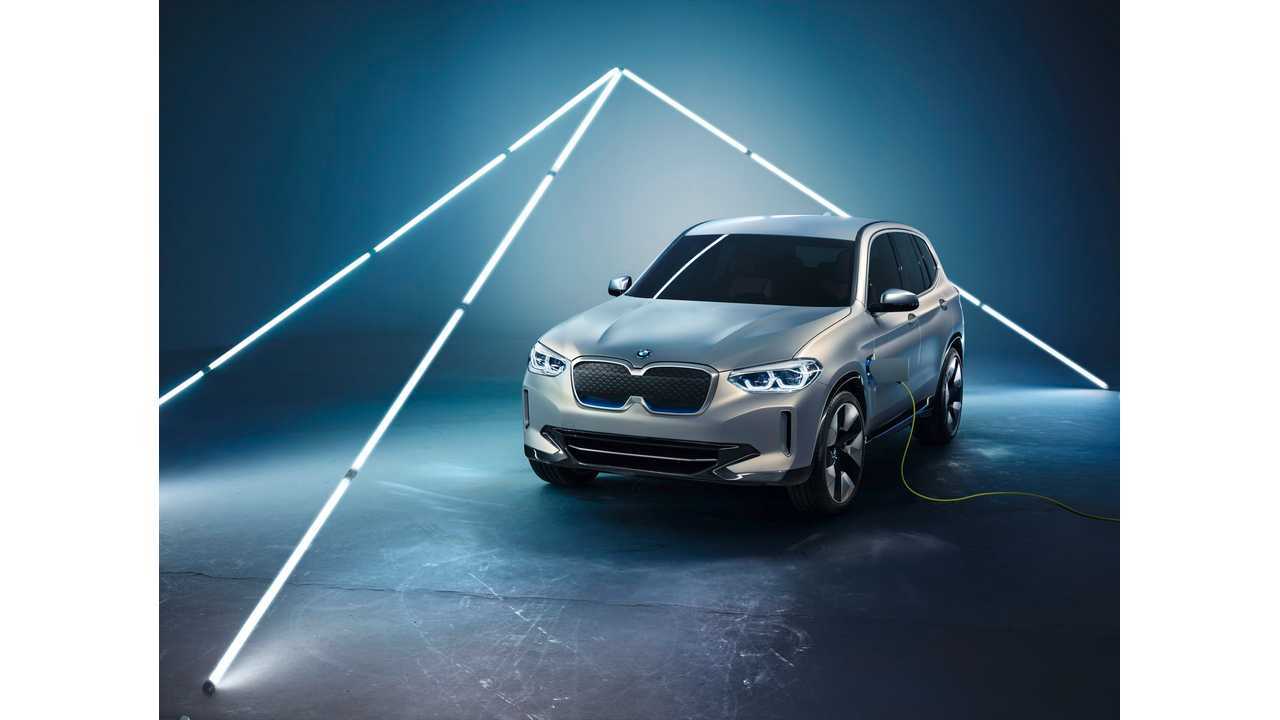 BMW moves forward with its intention to introduce in 2019 a new generation of 3-Series, which will get a significant upgrade in the plug-in hybrid version.

Rumors are that the 3-Series PHEV will be equipped with a powertrain rated at roughly 275hp and 400 Nm. The all-electric range will increase to at least 30 miles (48 km) under the new WLTP test cycle. We believe it could be more than 25 miles (40 km) on the EPA cycle.

The German manufacturer is also working on the new X3, which is expected as 2020 model year in late 2019, after the introduction of the new 3-Series.

X3 for the first time will be offered in a plug-in hybrid version (X3 xDrive30e), with its powertrain shared with the 3-Series PHEV.

The X3 PHEV should give us glimpses of what to expect from the all-electric iX3, as the exterior and interior is expected to be similar.