Here's Why CNBC's Look At Tesla Model 3 Teardown Is Flawed 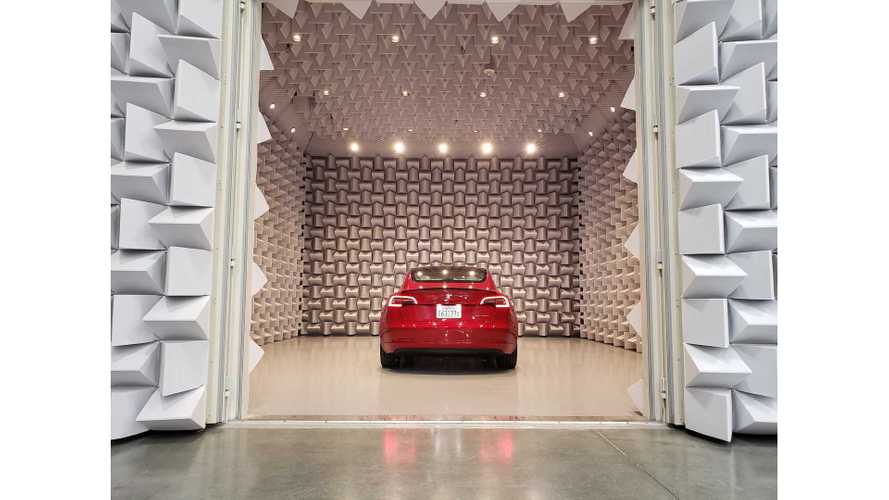 In a multi-car comparison, the Tesla Model 3 proves its tech dominance and low production costs, but that's not how CNBC is framing it.

A recent article on CNBC says the Tesla Model 3 is years ahead of its peers when it comes to technology. It even goes so far as to say that the tech is "military-grade." However, when analyzing production costs to make this new-fangled tech a reality, the publication believes Tesla will still lose money on the $35,000 version. Interestingly, the company doing the teardown didn't have access to a $35,000 base Model 3, so these statements must be taken with a grain of salt. CNBC also keeps one important detail out of the title and the premise of the article.

This isn't the first time the Model 3 has impressed engineers and others who have performed teardown and analysis. Previously, others have said that the Model 3 is inexpensive to produce. This time, the work was done by engineers hired by UBS. The task was to compare tech and manufacturing costs between the 2018 Tesla Model 3, 2017 Chevrolet Bolt, and 2014 BMW i3. Right away we find it strange that a new, higher-trim Model 3 is being compared to a base 2017 Bolt and a four-year-old i3. We've seen such weird comparisons before, but have no idea why these choices are made.

The teardown was performed on the $49,000 single-motor, rear-wheel-drive Model 3 Long Range that Tesla first released over a year ago. According to CNBC, an analyst for UBS revealed that engineers were enamored with the car, especially due to its technology. He also said that the analysis showed that Tesla will lose $6,000 on every car once it moves to sales of its base, $35,000 model.

How did the engineers come to this cost conclusion?

The analyst noted that the engineers estimated the $49,000 car to have a profit margin of about 18 percent. If Tesla sold that same car for $35,000, obviously money would be lost.

The $49,000 car is not the base model. It has upgraded tech and many other additional upgrades and features due to the currently "required" Premium Upgrades package. It also has a larger battery pack, which is one of the most expensive components in an electric vehicle. Extrapolating its margins to the base model just doesn't make any sense. However, there is no base model to dissect at this time.

With that being said, Tesla CEO Elon Musk has made it clear that the automaker can't afford to build the base Model 3 yet. He even said that doing so could make Tesla "die." So, we do know that the company is well aware that it won't be making as much profit by selling the base model. However, this is expected and generally true about any automaker's base vehicle.

By selling the more expensive, higher-profit-margin vehicles early on, Tesla hopes to become profitable. The idea is that once the company is consistently producing 5,000 Model 3s per week and has all the kinks worked out, it may be able to sell the base Model 3 for a small profit and not have to be concerned.

The most interesting part of the story, which CNBC avoids in the title and doesn't shed much light on - The higher trim Tesla Model 3 beat both of the above competitors in cost. To clarify, this means that the upgraded, non-base Tesla Model 3 was cheaper to build than the base 2017 Chevrolet Bolt, as well as the 2014 BMW i3. CNBC's headline doesn't say the Tesla Model 3 is years ahead of peers in tech and cheaper to build. It says Tesla will lose money on a car that the automaker hasn't even built, based on a car that is loaded and has a larger battery pack. What?

CNBC also shared a video interview with former Tesla director of engineering, David Lyons. He talks about working with Elon Musk and sheds some light on the recent tweets and SEC situation: