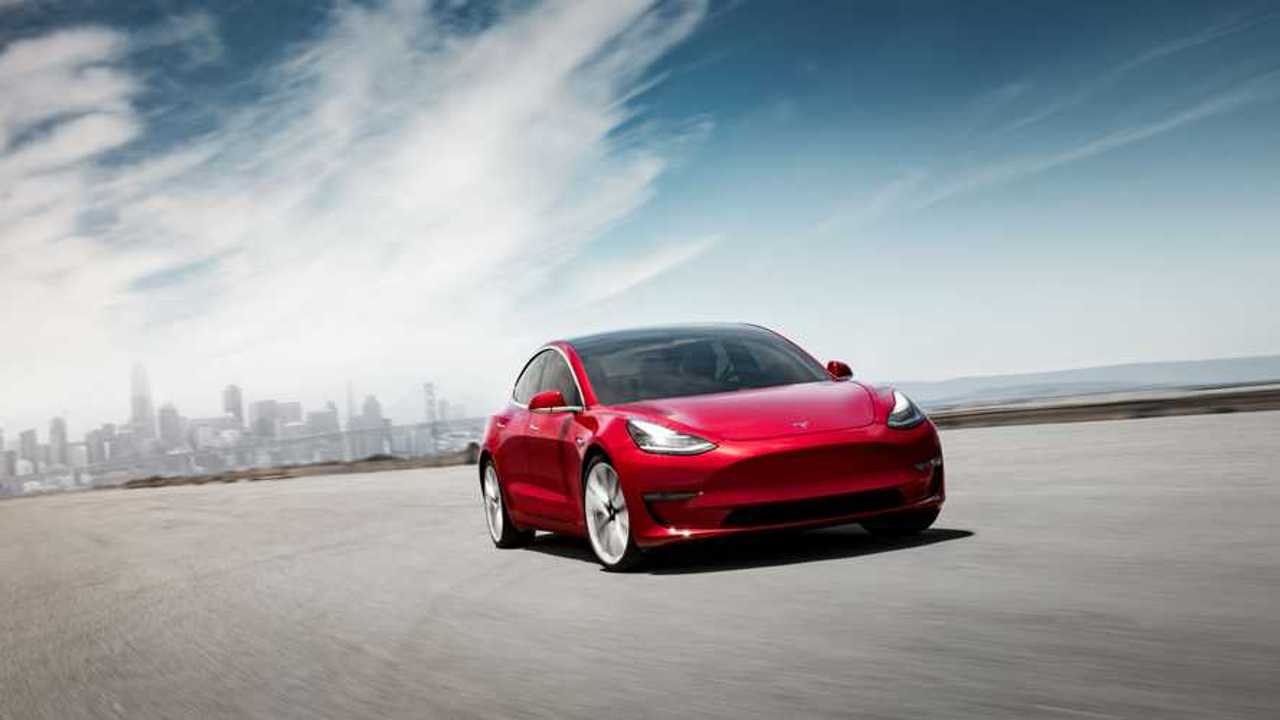 Remember when a sea of Tesla Model 3 sedans was spotted in a vacant office parking lot in Fremont?

At the end of June, one of our contributors stumbled upon a parking lot (48401 Fremont Blvd.) about three miles from the Tesla production facility in Fremont. It appeared to be home to some 1,000 available parking spaces and a substantial number of completed Model 3 vehicles. We surely remember the article, as it ended up causing much stir in comments over the actual number of vehicles, but that really makes no difference in the end ... especially now.

Long-time InsideEVs contributor George Betak found the location, which was likely some type of temporary staging site for excess Model 3 production. Initially, he sent us a round of photos (gallery below). Then, George provided a satellite map of the office complex and parking lot. Eventually, we were able to get our hands on a video. We've also included that original video below for comparison.

Out of curiosity, George ventured back to the location and also another lot in Burbank. He shared:

Hi guys -I drove by Tesla's staging lot in Fremont yesterday. It's empty although it held about 1,000 vehicles a month ago. Same in Burbank.

Of course, a number of conflicting opinions will be drawn from these photos. Then most obvious is that Tesla no longer needs the lot or has access to it. Others will say that the automaker is struggling with production and can't make enough cars to fill the overflow lots. Still, others will commend Tesla for finally being able to ramp up Model 3 deliveries to better keep up with accelerated production.

In the end, all that's really clear is that the overflow lots are cleared and Tesla is delivering many Model 3 sedans, especially in comparison to prior months and to competing automakers' electric vehicle deliveries. It's important to note that we've seen much talk in the past about these lots fluctuating, which makes perfect sense. However, it's still compelling to see it completely void of a single Model 3.