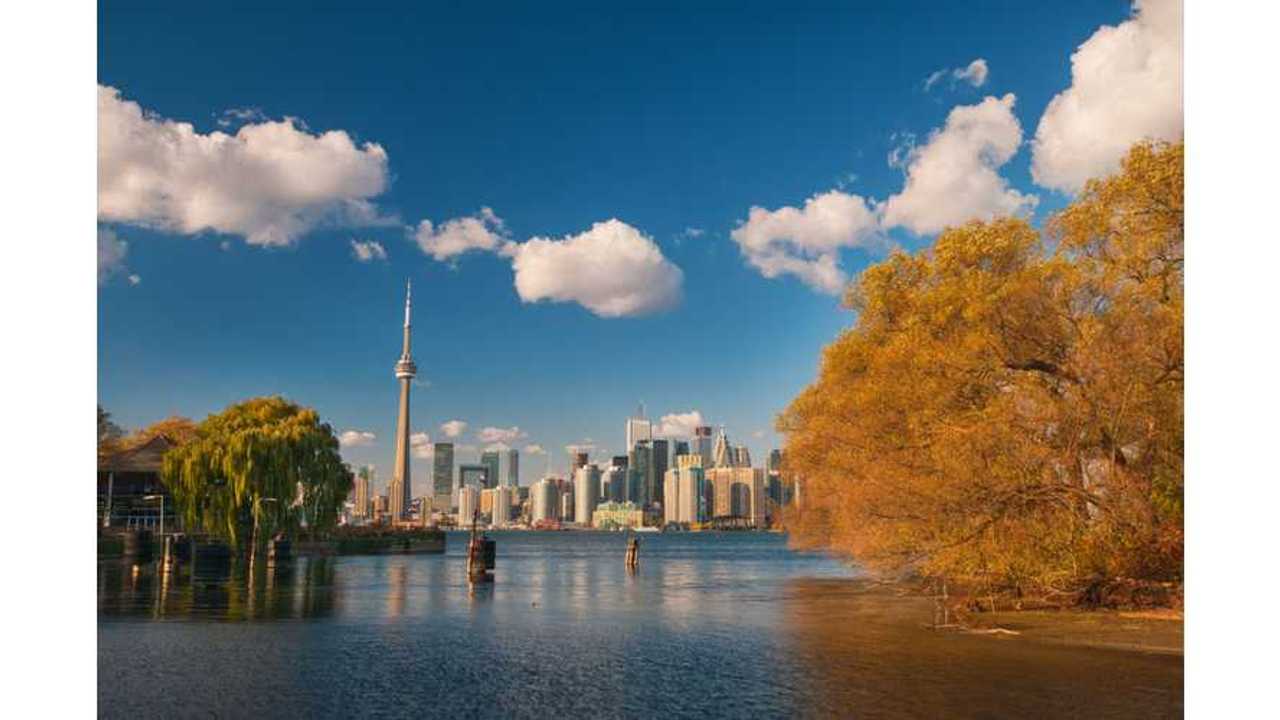 For the Ontario government, the term "ambivalent" is best used if we're to describe their EV incentives policy. After the new Ontario government took office, there was little doubt that they are going to end the cap-and-trade program. After all, it was part of their political campaign goals. The program basically allowed users to trade-in their cars for an up to $14,000 CAD rebate on their new plug-in hybrid or electric vehicle. The EV incentives program was supported from the 10-cent per liter tax fuel tax, which has now gone away.

More about the Ontario EV incentives

However, the fallout of the incentive cut is slowly beginning to cover the Canadian political scene, as Tesla is reportedly suing the Ontario government for tax credit discrimination.

According to various sources, Tesla is alleging it has suffered "substantial harm" and lost sales amid the cancellation of the electric vehicle rebate. The mid-July cut off the province's Electric and Hydrogen Vehicle Incentive Program (EHVIP), brought on by the previous Liberal government and scrapped by the Ontario Premier Doug Ford, left a bad taste in Tesla's mouth. When the government canceled the program, the province promised to honor the incentive for those customers who have their vehicle delivered, registered and plated before September 10th - but, only if the purchase was made from a dealer, not directly from a manufacturer. And guess what, that targets Tesla pretty directly, proving to be fertile ground for a lawsuit.

The lawsuit - filed with the Ontario Superior Court of Justice by Tesla Canada - states the company is an Ontario-licensed Tesla dealer, arguing that their customers no longer qualify for an incentive, unlike those buying electric cars from other companies. For Tesla Canada, their argument is that the local government "deliberately and arbitrarily" excluded its customers, without providing any warning or the chance to offer any input over the matter.

"The Minister of Transportation's decision suddenly left hundreds of Tesla Canada's Ontario customers in the unfair position of no longer being eligible for the rebate they had expected to receive when they ordered their vehicles," the lawsuit states. While purchasers of other brands and from other dealers will still receive the rebate during the transition period."

According to CBC, a spokesperson for the Ministry of Transportation acknowledged the pending lawsuit, but declared not to comment on the matter.

"As this matter is before the courts, it would be inappropriate to comment," said Bob Nichols in an email to CBC Toronto.

While the lawsuit and business aspect of Tesla is one thing, the damage this cut of the incentive tax for EVs is a dumbfounded move. It's becoming clearer by the day that legislative and government figures are misplaced, out of touch with reality and completely careless about their citizen's future. It's happening all over the place in North America and hopefully, someone will put an end to this real soon. Ultimately, Ontario is set to gain a gas price reduction of just 10 cents per liter, while cutting costs for Ontarians by $1.9 billion per year.

Ontario is currently banking on lower interest rates, but its overall GDP growth is forecasted to drop from 2.7 percent to just 1.9 percent. There's trouble up north, but the $1.9 billion CAD is a small part of the $152.5 billion projected revenue for Ontario in 2018-19. We can debate whether this is a needed move until the cows come home, but if Tesla wins this lawsuit, there is going to be a lot of shakeups in the political scene in Ontario, fueled by the reevaluation of the need for the incentives cut overall.

In the end, if we want to keep the beautiful images of our nation's natural heritage for generations to come, moves like these should never be a part of any official policy or a politicar program. That's a fact.

Source: Hats off for the tip to John Dixon from the Tesla Owners Club Ontario and Kenneth Bokor