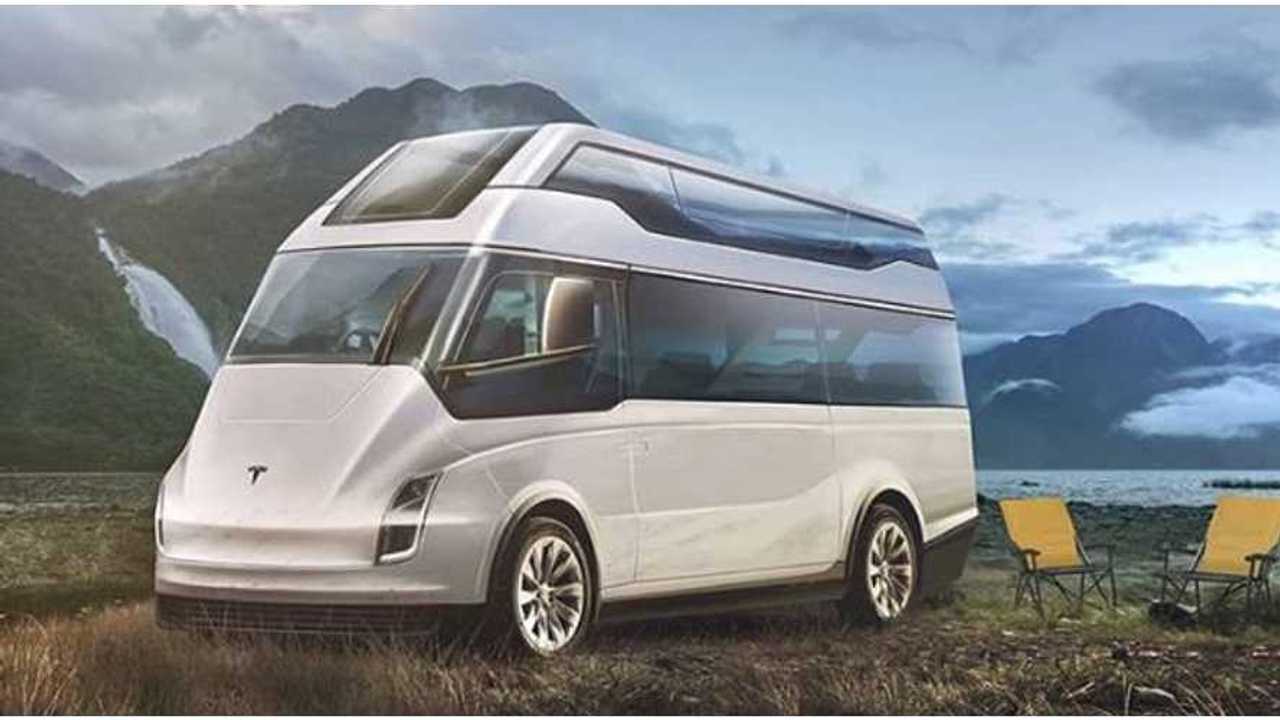 With Tesla's plans for electric semis and hardcore pickup trucks, an electric motorhome could be an awesome idea.

The problem with Tesla is surely not a lack of promising ideas, but instead, so many good ideas that it just can't keep up. Obviously, the electric automaker needs to focus on Model 3 production and becoming profitable before anything else official comes down the pike. Already, aside from the semi and pickup truck, Tesla has plans for a new Roadster and the Model Y. Not to mention that Musk has recently made references to a compact car coming in about five years.

With all of this being said, there's never been any official talk of a Tesla motorhome, much like that of a shooting brake (which we'll likely never see made by the automaker). However, as many of you are aware, a few companies have designed and built one on their own. Now, Spain-based designer Madrid Motors has provided a mockup of what a Tesla motorhome might look like:

While this is probably not something Tesla is considering, it makes perfect sense for the EV segment. With the automaker's electric semi as a foundation, or even the electric pickup truck, this could surely be doable at some point. If Tesla doesn't build them, we can only imagine that someone will. Surely there are companies out there that could take the semi or pickup truck and run an amazing conversion project.