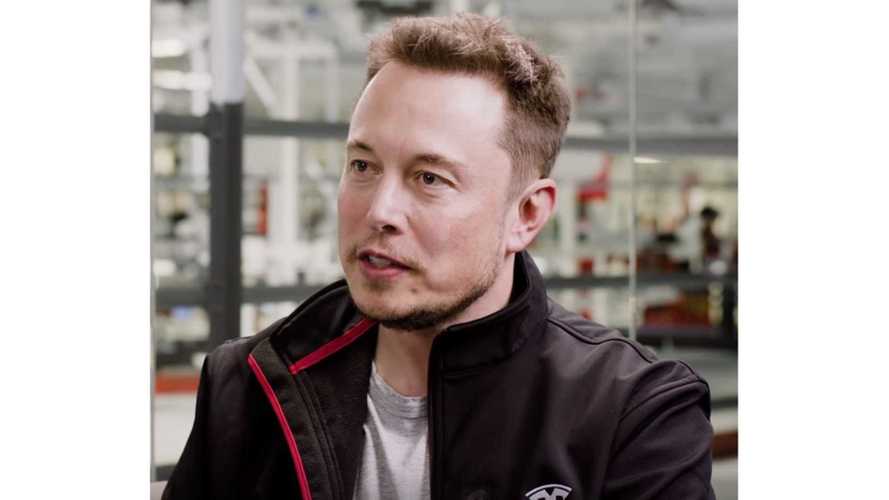 Tesla CEO Elon Musk ruffles the feathers of a Ford exec and receives a telling reply from Detroit.

In a recent interview with the Wall Street Journal that also consisted of a Fremont factory tour, Musk told the publication that he's feeling good about Tesla's recent efforts. He did share that the automaker has not made some of the best choices in the past, especially related to Tesla Model 3 production. However, he continues to seem optimistic about the company's new production "tent." When speaking about a related topic, Musk told the WSJ:

I’m feeling good about things. I think there’s a good vibe—I think the energy is good; go to Ford, it looks like a morgue.

Twitter user Scott Austin shared the quote, along with the story, which then received attention from Mark Truby, Ford’s Vice President of Communications. Truby attached Austin's original Tweet and copied it to Musk with a statement directed at Tesla's "makeshift tent" and a comparison to Ford's Rouge plant, which cranks out a high-quality F-150 every 53 seconds. To Truby's credit, he communicated it rather well, albeit calling the tent "funky," but simply shedding some light on the reality after Musk's harsh statement.

No doubt the vibe is funky in that “makeshift tent,” but it’s not bad either across the street at the #FordRouge plant where a high quality, high-tech F-150 rolls off the line every 53 seconds like clockwork. Come check it out @elonmusk #BuiltFordTough https://t.co/1KoEZIyf0D

Tesla will attempt to prove itself to shareholders, naysayers, potential customers and investors, and people across the globe next week as it shares production and sales figures for Q2. There have been mixed reports about whether or not the automaker will be able to pull off the 5,000/wk Model 3 production numbers that Musk has been continually referencing. In terms of deliveries, that situation is sticky as well, due to Tesla nearing the 200k mark, which will begin the sunset of the U.S. federal EV tax credit.

Ford and Tesla are the only two American automakers that have not filed for bankruptcy. Aside from that connection, the two companies couldn't be more different. As Tesla pushes EV adoption, Ford has been slow with its electrification efforts and just recently announced that it's doing away with production of most passenger cars.