If The Boring Company's Dugout Loop, which is being coined “The Dugout,” becomes a reality, it will connect Los Feliz, East Hollywood or Rampart Village neighborhoods to LA and its Major League Baseball stadium. 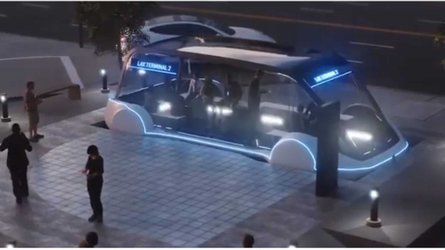 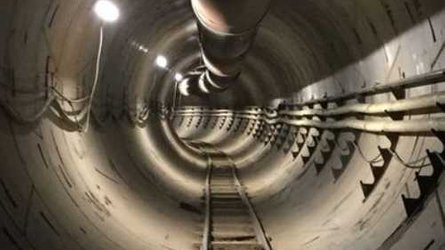 According to the company's website, the system could transport attendees to Dodger Stadium in a ridiculous four minutes! Traffic in LA is heavy almost all the time, so this would supplement the already massive transportation system and help to alleviate congestion, especially when there are events that cause additional traffic backups.

Always exciting to see innovative ideas like the proposed Dugout Loop to @Dodgers Stadium that could help ease congestion on our roads and make our most iconic destinations more accessible to everyone. https://t.co/vleQtpUqnt

The Boring Company website provided a map and a few images of models of the plan, which we've included below. In addition, there is the usual, lengthy FAQ section. We've shared a few of the questions and answers here, but you can follow the source link at the bottom of the page for the entire article.

What will be constructed?

Dugout Loop would consist of a single, underground tunnel running from Dodger Stadium to the western terminus. A Loop Lift (see description below) will also be constructed at each terminus. Additionally, up to 6 ventilation/exit shafts would be constructed on private property adjacent to the alignment.

An approximately 3.6-mile tunnel will connect Dodger Stadium to the western terminus entirely beneath public right-of-way or land owned or leased by The Boring Company. The eastern terminus will be located on privately owned property at or near the Dodger Stadium parking lot.

How much will a Dugout Loop trip cost?

The fares are not finalized but will cost around $1.

How do I buy a ticket?

Initially, riders will be able to reserve times and purchase Dugout Loop tickets in advance similar to booking seats at a movie theater via a mobile app, over the phone, or in person (e.g. 5:45pm PT Dugout Loop ticket).

How many people will Dugout Loop transport?